Portal Games is proud to announce releasing Imperial Settlers: Roll & Write App coming in the iOS App Store and Google Play Store. The app is based on the popular Imperial Settlers: Roll & Write game, in which players develop their empires and gain victory points by efficiently managing resources and clever engine-building. The app introduces a new twist to the base game – the points the player is earning allow him to unlock new Settlements. 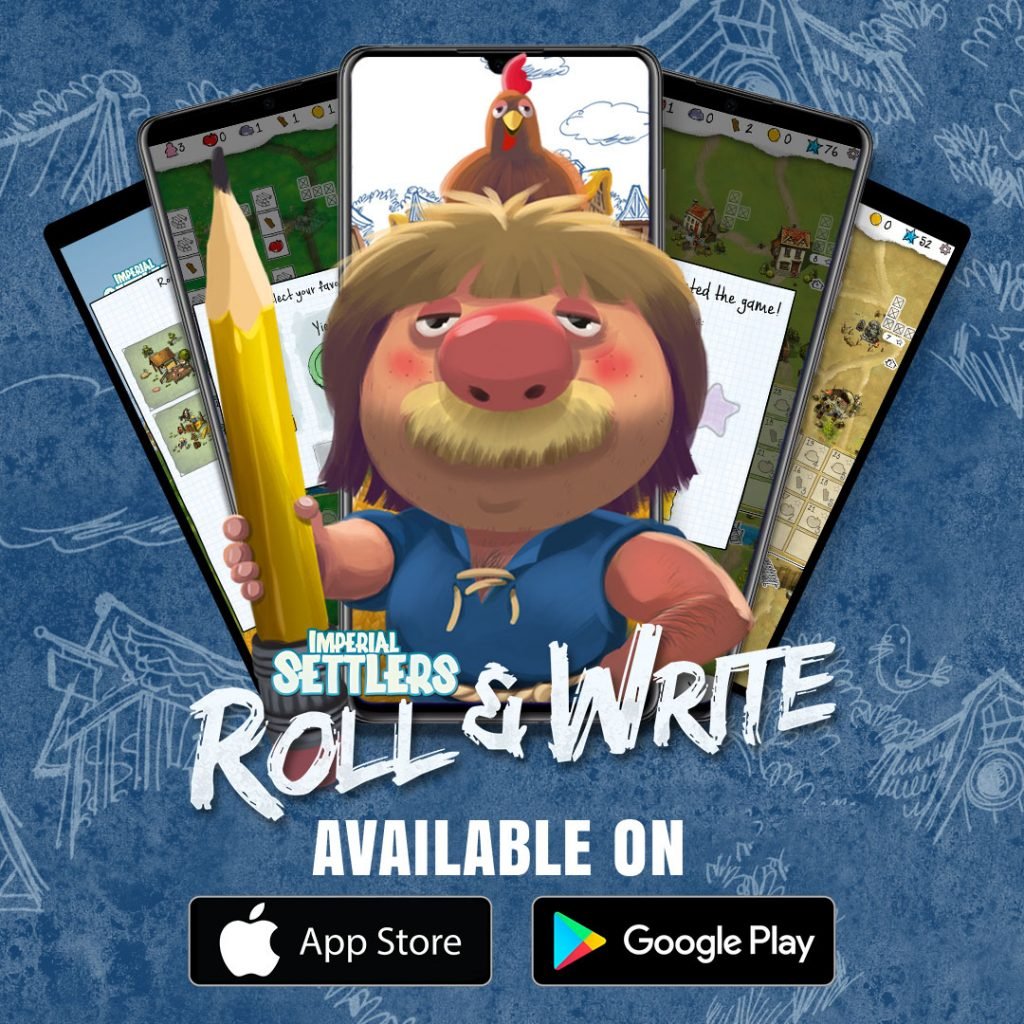 The game consists of 10 rounds. At the beginning of each game 3 Favor Tokens are randomly drawn. They will help the player build the Settlement. The tokens help gather Resources, gain extra actions, or win Victory Points. Some Favor Tokens are activated automatically after being chosen, others need to be activated by the player in the middle of the round. At the start of each round player picks one of the Favor Tokens he wants to use in that round.

Just like in the paper version of the game, there are 3 basic Resources: Wood, Stone, Food, as well as Gold which is treated as a joker Resource. Another important Resource is the Workers which represent the actions the player can spend during the round. All the available Resources are visible at the top of the screen.

During the round player can use his Workers and Resources to:

Apart from regular Worker placement actions, once per round player can upgrade a Building, that has previously been built, by drawing its Blueprint on the crossed-out spaces in the Constructions area in the middle of the screen. Each time the Blueprint is drawn, it increases the ability of the corresponding Building by 1, thus improving the player’s engine.

The game ends after the 10th round. The number of Victory Points gained during the game generates the Points, which can be then used to unlock new Buildings from the next Settlements. When all Buildings in the Settlement are already unlocked, the player can use this Settlement in his next game. Only the highest score of each Settlement counts for Empire Score, so the more Settlements player unlocks, the better the chance of a higher score for the whole Empire.

The first edition of the App includes solo mode and a global ranking where players compete with their Empire Scores. Future updates will add multiplayer mode to the App.

Future updates will add multiplayer mode to the App. 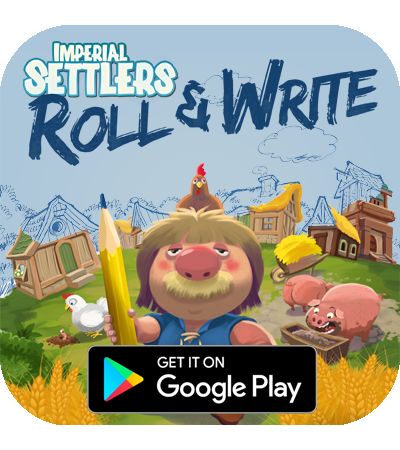 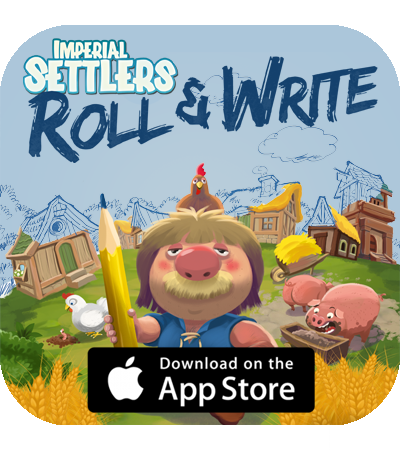