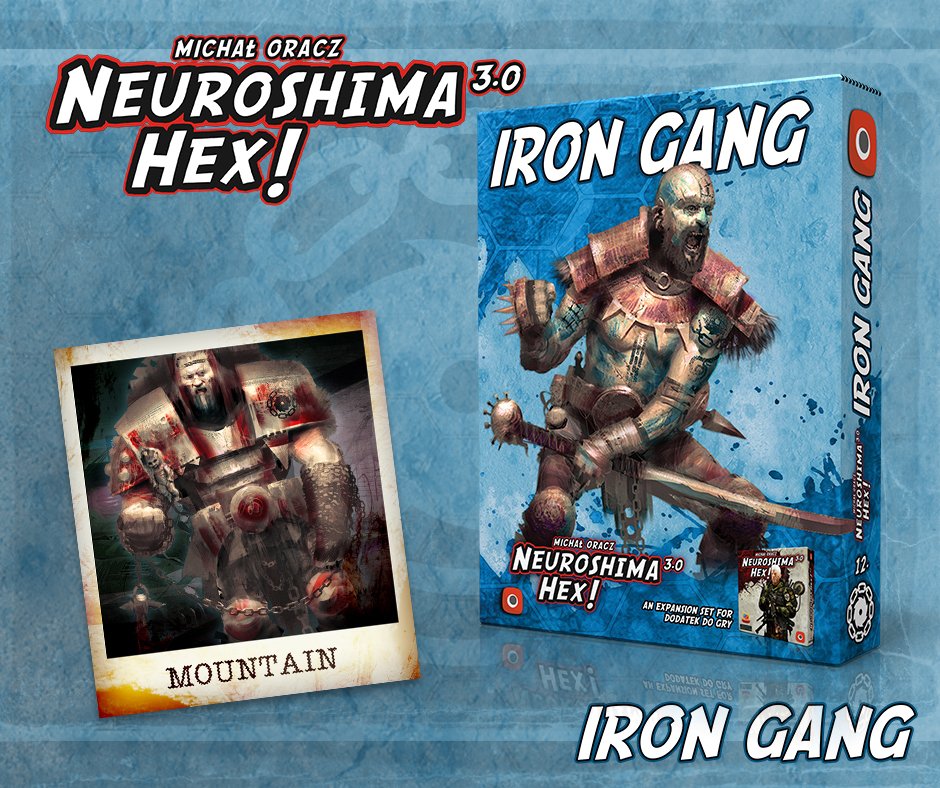 “Neuroshima Hex is far and away my favorite game to play with 2 players. In fact, it was recently number 7 on my Top 10 games ever! Portal Games continues to expand the world of Neuroshima Hex with additional armies, each with unique abilities and units. Today we are taking a look at Neuroshima’s resident bikers—the Iron Gang. They are a heavily armored group of ruffians that will try to surround your units and hunt them down.” Read more here: https://www.boardgamequest.com/neuroshima-hex-iron-gang/ 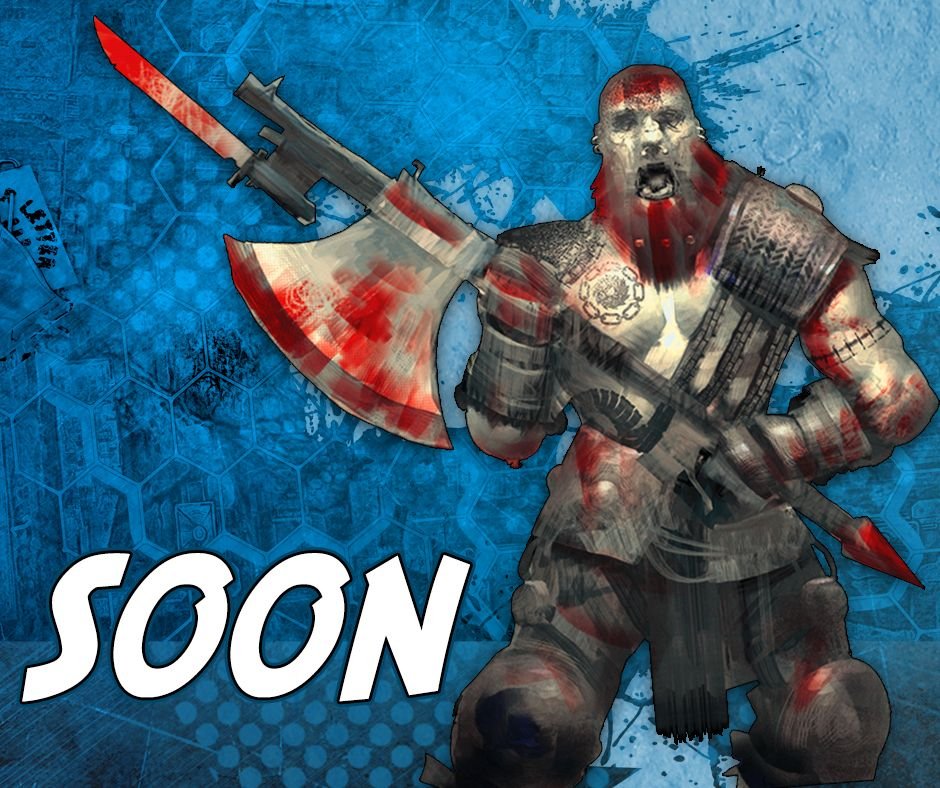 Watch the new Iron Gang Teaser to get in the mood: Iron Gang US Release date is December 13th! December 13th is the official release date of the Iron Gang – newest Army Pack and expansion for the post-apocalyptic Neuroshima HEX! 3.0 strategy board game! We would like to introduce you to this army: Iron Gang – Neuroshima HEX! 3.0 Expansion Time: 30 min. Players: 2-4 Age: 10+ Check out the rulebook! Check out the official game page! Order the expansion now! 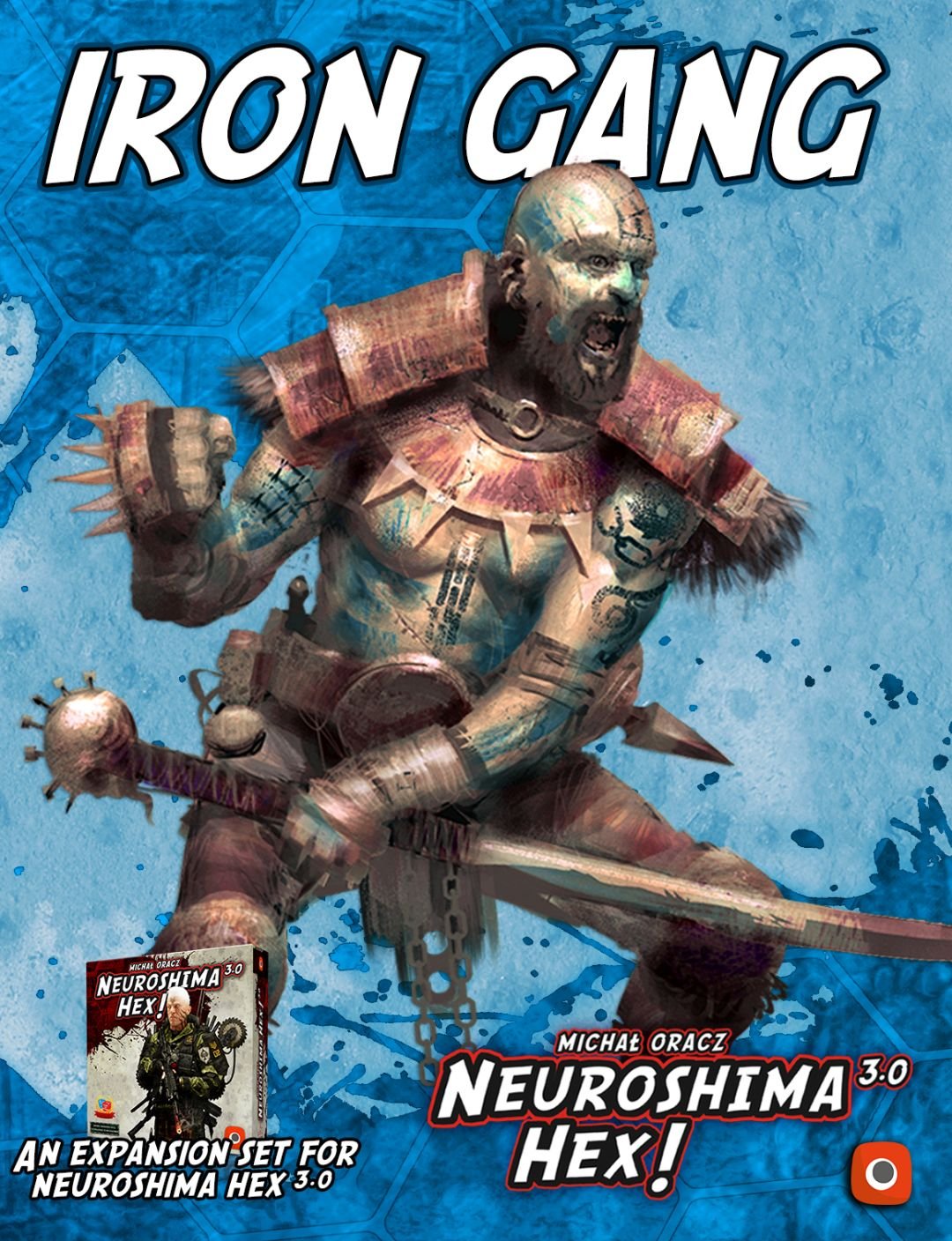 Engines roar through the night sky, as you see clouds of dust coming your way. Hot tires screech across the road, as hundreds of riders wreak havoc to anything on their path. They are followed by heavy armoured warriors, intimidating anyone with a cacophony of metallic sounds made by their chains, net launchers and other weapons of post apocalyptic war.

First, the riders are going to surround and entangle you with their web of steel. Melee fighter will follow soon after, bringing pain and destruction. Even if you are going to defend yourself, even if you manage defeat one of them, more replace their fallen comrade.


Death is coming your way. You can try to run. You can try to hide. But sooner or later, you are going to fall into their hands. This is not your average gang – this is IRON GANG, brutal group, who perfected the art of the hunt from the back of the steel steed.