What is happening, where did they come from? They’re hiding along your borders, worshiping strange gods, having bizarre festivals, and no one understands a single word they’re saying. They’re full of curiosity, and they’re not the most seaworthy—but their rafts and their rage keep them afloat. They’re so different, you better protect those precious resources! They’ve always been around, no matter how much you’ve tried to ignore them. But now it’s finally time the Barbarians make themselves known to the Empires of the North! 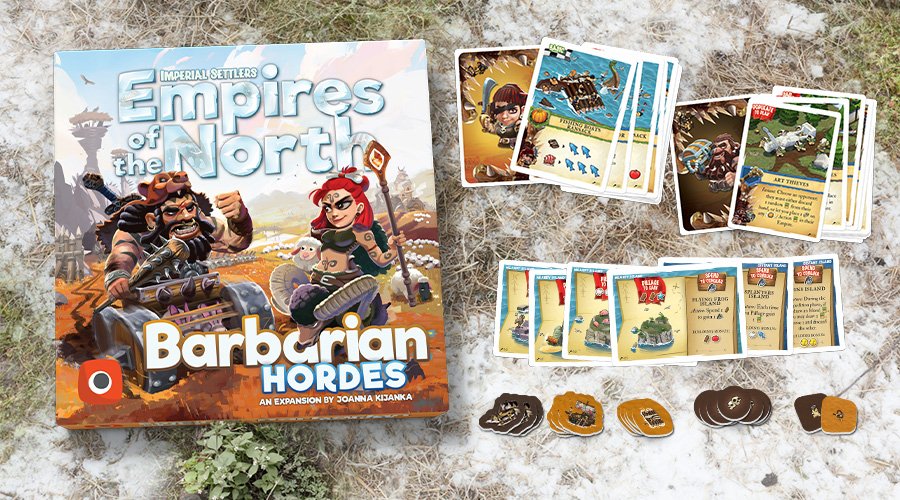 Imperial Settlers: Empires of the North—Barbarian Hordes is an expansion that allows you to take on the role of 2 Clan leaders that belong to a new Faction—the Barbarians! Joanna Kijanka, the author of the latest expansion introduces you to the world of uncouth Barbarians who rule by their own laws. This is her second independent expansion to the game, after the Roman Banners and the Japanese Island with which she cooperated with Ignacy Trzewiczek. This expansion works well with both previous ones: you can find explanations how to combine specific cards from them in the rulebook. 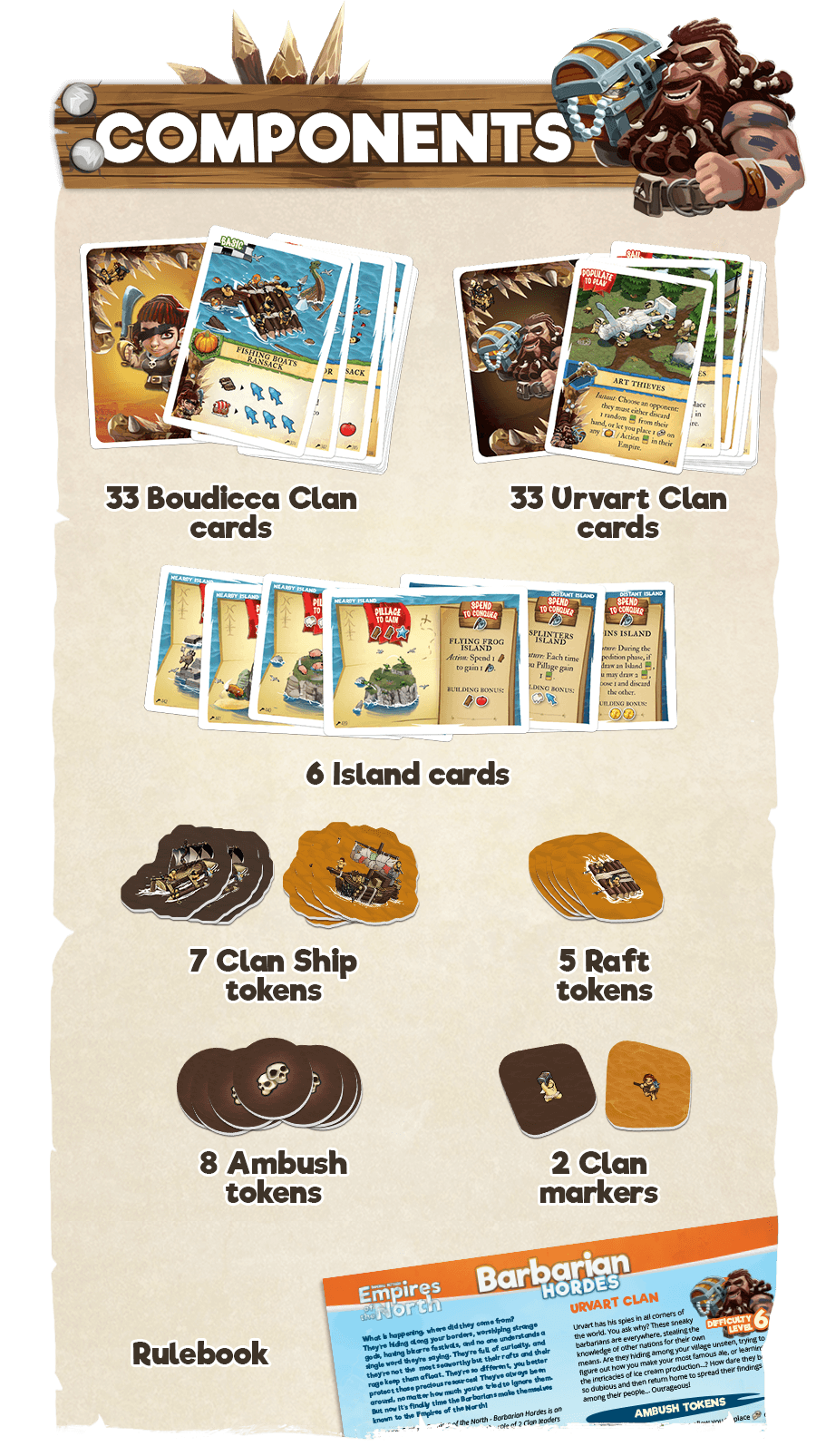 In a box you’ll find two decks of Bouddica and Urvart Clans cards: 33 cards each. There are also additional Island Cards and Ship tokens including Raft tokens for Boudicca, as well as the Ambush tokens for Urvart.

Urvart has his spies in all corners ofthe world. You ask why? These sneaky Barbarians are everywhere, stealing the knowledge of other nations for their own means. Are they hiding among your village unseen, trying to figure out how you make your most famous Ale, or learning the intricacies of ice cream production…? How dare they be so dubious and then return home to spread their findings among their people… Outrageous!

Boudicca has a simple plan—build as many boats as possible and then take what she needs. She discovered that the waters were loaded with plenty of resources, good sails, and no security. Why bother with growing crops? Just find them on the open seas! The hardest part, aside from the seas,was the decision to comfortably pluck the plunder from nearby ships, or to travel farther and discover an even more valuable commodity…

SOLO SCENARIO
Now you can challenge yourself raiding the United Kingdom. Solo scenario for Barbarian Hordes is now available! 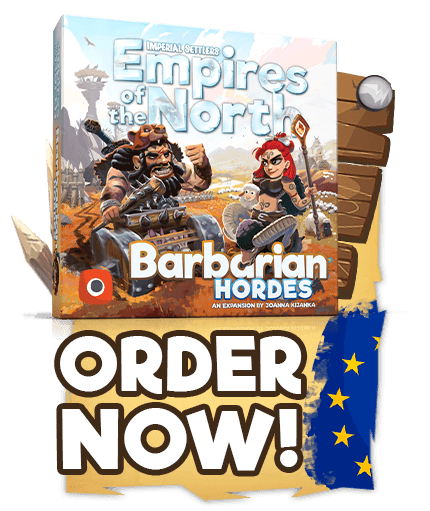 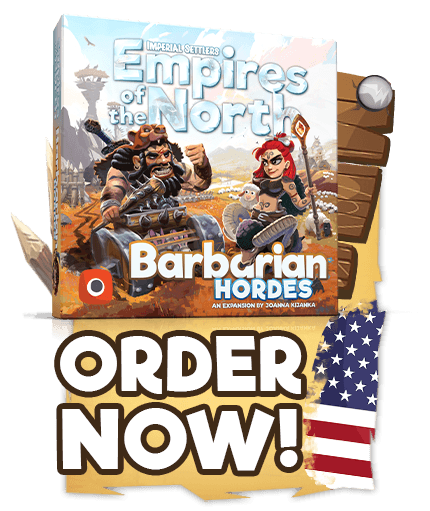