This awesome Robinson Crusoe scenario takes you on King Kong Island to survive a dreadful adventure! You are with a group of Hollywood filmmakers who want to make a movie about a gigantic ape that lives on an unexplored island. Unfortunately, this task turns out to be more difficult than originally thought, and members of the film crew begin to die. Trap great beast, take special Hunting Action and ensure the actress and director escape the island unharmed! Can you protect the crew, film the beast, and survive the “Dreadful Adventure on King Kong Island”? 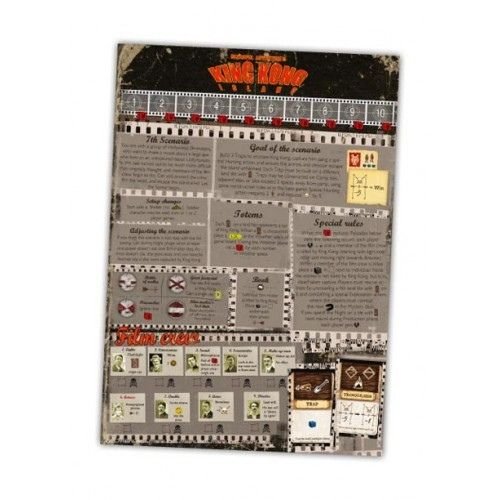