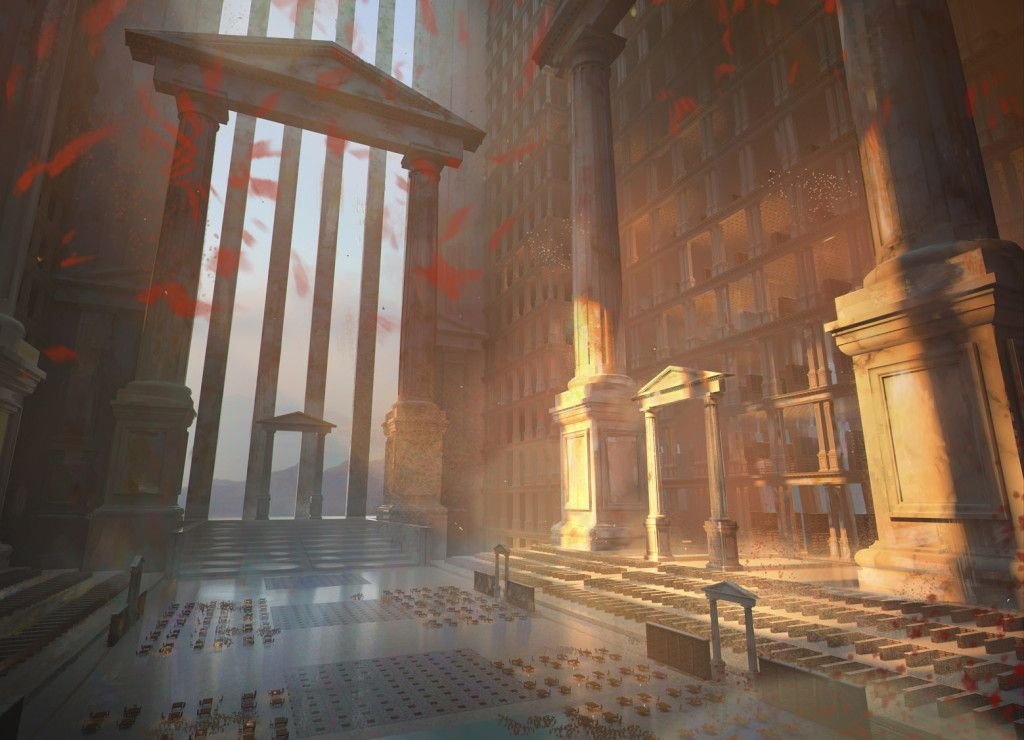 It was Essen 2013. I was approached by a young guy with prototype in hand. He told me in a few words about his game and it sounded interesting enough that I agreed to take prototype with me and play it when I am back at office.

I came back to Poland and I played it. It was two player game set on a map of fantasy city. Each player commanded one faction, one had something like governor forces of the city and the other revolutionists. We fought for control of the city, taking districts from each other etc. Base mechanism was neat – it was drafting for two players. I liked this element a lot. Rest of the game was a problem – the game had so many control tokens and big map that it made it impossible to publish. There was also many bigger and smaller issues.

I sent designer detailed report. I told him we are not interested in the game and I gave him comprehensive feedback explaining problems I see in the prototype.

It was September 2014. We received email from this designer. He had a new prototype. It’s for two players again. It’s drafting again. But rest was different. We printed pnp files and we played.

I tell Lucas to contact designer and set up a meeting in Essen. ‘Schedule it for Thursday morning. First day of Essen. I need to sign this game before other publishers have even a chance.’

We go to Essen. I meet with Kristian. I tell him how much I love the game, how much I believe in the game and how much energy and heart I will put into development and production to make it worldwide success.

He looks at me and says something like: ‘I am Portal Games fan. I’d love to have my game published by you guys.’ I smile. We shake hands. Two days after Essen we sign a contract.

I am excited about release of Tides of Time as it is my first game ever published. I have so strong believe in this design, I am so much passionate about this, I put so much heart into it. I still clearly remember this first game, this first moment of excitement, these shivers on the skin when I realized what I have in front of me.

I can’t imagine how excited Kristian is now. It’s his first game published.

And you know, I think we both deserve it this excitement and this adventure we have now. I think I deserve it because I acted fair and after playing his prototype I gave him honest and comprehensive report and opinion. I like to think that this made him respect Portal and made him come back to us with another prototype. He deserves it because he read my feedback carefully, drew conclusions and made new, so much better game. Game that will be released at Gen con, biggest convention in the world.

Wish us luck! And put Tides of Time on your check list. It’s amazing design.