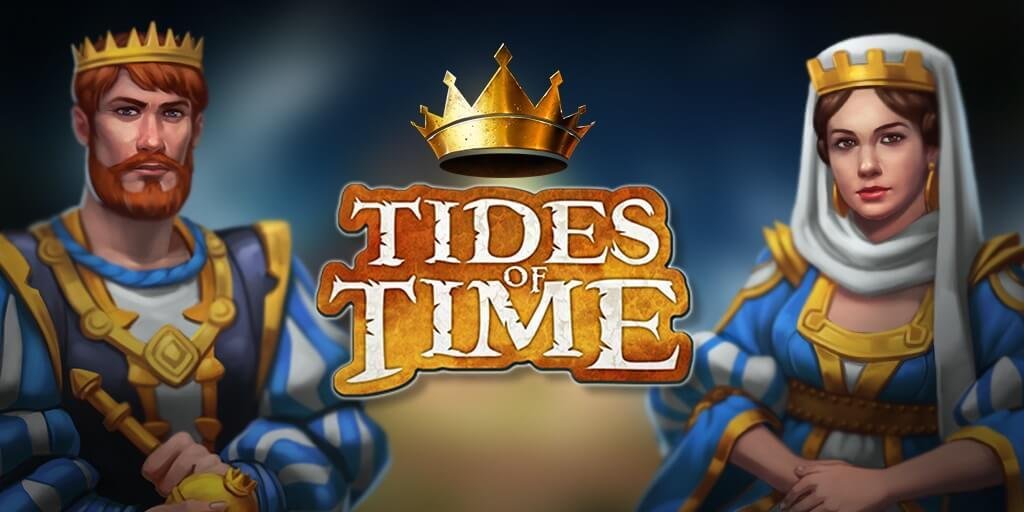 Tides of Time is available now for iOS and Android!

Digital version of the Tides of Time board game is can be downloaded now from Google Play or App Store. The game is available for iOS and Android devices.

Tides of Time combines the ease of play of a microgame with the strategic depth of the set collection and drafting for a unique two-player experience.

Tides of Time was nominated for the Best Card Game and the Best 2-Player Board Game categories in the Golden Geek awards in 2015!

Tides of Time app allows you to battle against the AI or a living opponent it the Hot Seats mode. The game also offer a tutorial, which helps to learn the game, and two language versions: English and Polish.

The app features achievements which allows you to score special points for powerful combos and by playing certain sequences of cards.

The players are dealt a hand of 5 cards and draft one card at a time, passing their hands between them after each selection. Each card has a suit as well as a unique scoring rule that may score the player points based on the suits of cards drafted. At the end of each round, the players select one card to keep in their kingdom for future rounds as a Relic of the Past. The game lasts for three rounds after which the player with the most points wins.