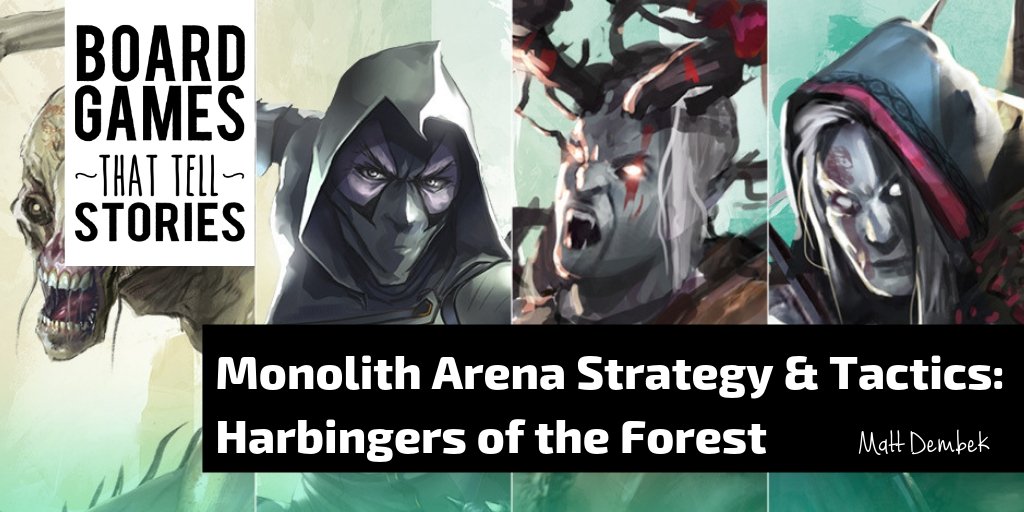 Dark elves from the magical and mysterious forest accompanied by other creatures will swiftly cut their enemies and drive many arrows through them. My personal favorites, they are tricky, they can poke their enemies while keeping save positions, and they are good at keeping their distance. And that’s where they excel if you keep your distance.your enemies will curse the day those damn elves decided to leave the forest and appear at the arena.

Let’s start with Banner – you want to have it in the middle of the board, or at least in the central zone. So how come you aim for the center if you’re going to keep your distance? It’s pretty simple, you want to take advantage of its special Feature. Move your units around the Banner, shot with Sparks over your Banner and don’t let your opponent catch up to your Units. Run and shoot, run and shoot – it’s pretty simple.

Don’t let them see you

Assassins can strike any opponents on the board which makes them deadly and dangerous, and your opponent will hate that and will try to get rid of them as soon as possible. You want to hide them in corners, and cover them with other tiles, preferably with the runes of acceleration. This way, you’re covered from any attacks, and you strike your opponents even faster, getting rid of any dangers before they have a chance to attack you.

Morlocks can make a lot of mess by removing any connected tile along with the Morlock before the fight even begins. They are powerful because they can remove heavy-hitting units or the ones with lots of shields when they oppose any threat to us. Use them even more efficiently, keep Morlocks near your banner, this way, you can switch positions with its feature if an even greater threat appears on the board.

Apart from elves and Morlocks, we have also Hernes and a Wyrm, two mobile units that can hit hard our opponents. It’s best to use them and get rid of any units that try to take out our distance attackers, especially those with additional shields on them, just make sure you’re not caught off guard, because you’re limited to your defenders with melee attacks.

With elves, it’s not a race, it’s a marathon. You want to dominate the arena with your units and keep your distance from any tricky attacks like charge or fire concoction. Remember, hit and run, hit and run. Wear off your enemy and don’t give them a chance to counter any attacks, make sure you stay in shadows as any self-respecting dark elf.

Let us know how you lead your elves, do you prefer this style of game or you try to take out your opponents as fast as possible.