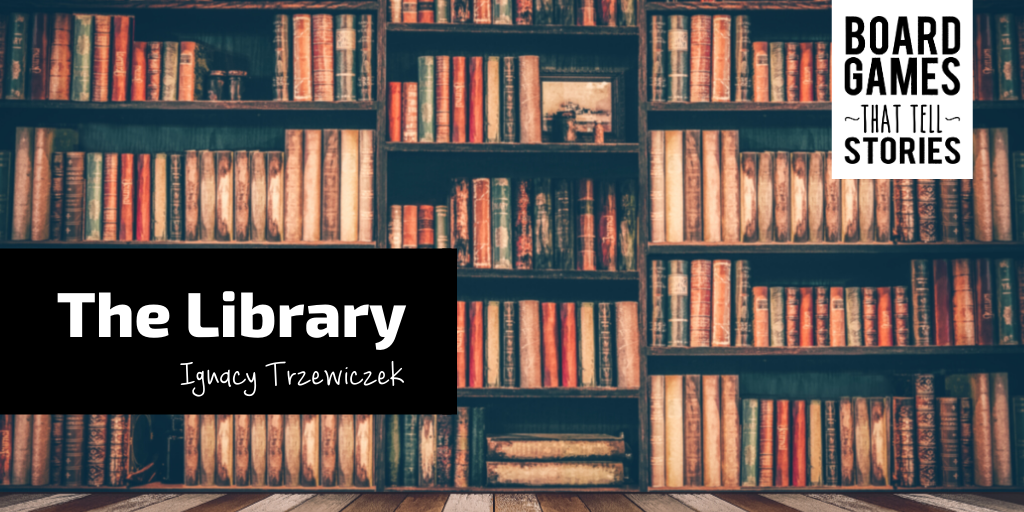 ‘The case takes place in Boston in 70′ and…’ Rob does the pause, looks at me and continues ‘…and there is no Antares database. It’s the seventies. People used libraries back then.’

Libraries. Books. Mystery. Lovecraft. I love Cthulhu. Man, I miss Call of Cthulhu games. Maybe when I get back from Gen con, I could… Rob notices he lost me on ‘library’.

‘If players need files, need dig deeper, need to find something in the archives, they’ll go to the library.’ he smiles ‘And then they wait!’

‘You fill in forms, and that’s it. You wait. You get an answer the next day. If you are lucky…’

Rob introduced to the Detective the delay mechanism – you fill in the form, you put a library token on the time track, and you will be able to get the result a few hours later when the time token meets it.

It’s smart, it’s thematic, it changes the game and the way you approach the case, as players need to think ahead and follow different leads without some important data that they’ll get a few hours later from the library. With Antares and modern crime it was so different. The change of pace here was significant.

I loved the idea, I green-lighted it. And then Portal Games Digital entered the scene. You’d think if the mechanism is called ‘delay’, they’d love it.

Rob is crazy. Instead of giving us files that players find in the library, he wrote the whole damn dialog lines with the library employe. Each time you visit the library, you have different dialog scene, different things happen additionally to the basic file you were looking for. Just a small spoiler, look at this:

Gary, the librarian, is a hippy. Ponytail. Beard. Glasses. He’s reading a book called the Master Dungeon Guide or something. You mentally note to keep an eye on this guy. Gary looks at you with a twinkle in his eye. “Hello adventurers! Here to pick up your loot? That’s my word for ‘research’.” Gary is a hippy and a nerd. Great.

So Portal Games Digital was ‘very happy’ to code all these dialogs, write the whole code to recognize which dialog you already saw, which one to show next and all that jazz. You can imagine.