This Saturday we celebrate something special. The Day of Moloch is an amazing opportunity to get know the world of Neuroshima better, get some discounts in our online store and hear the news about upcoming games!

Neuroshima is a post-apocalyptic role-playing game, similar to Mad Max or Fallout, where people fight against machines in the hostile environment after the nuclear war. Neuroshima RPG tells about the times when human civilization came to an end. Moloch, a self-aware computer program triggered World War III, which wiped out most of humanity with machines that man wages the greatest war.

Moloch launched a cybernetic attack and led to a machine revolt on September 5, 2020. That is why on September 5 we celebrate The Day of Moloch, the most important event of the Year of Moloch, in which we announce the premieres and new releases of Portal Games titles set in the Neuroshima universe (like Neuroshima Hex! 3.0).

Ignacy Trzewiczek starts the English part of The Day of Moloch with a number of announcements and opens the pre-orders for our newest titles. It will be especially interesting for our Neuroshima fans because of the latest premiere of the Neuroshima Hex 3.0 Troglodytes expansion. 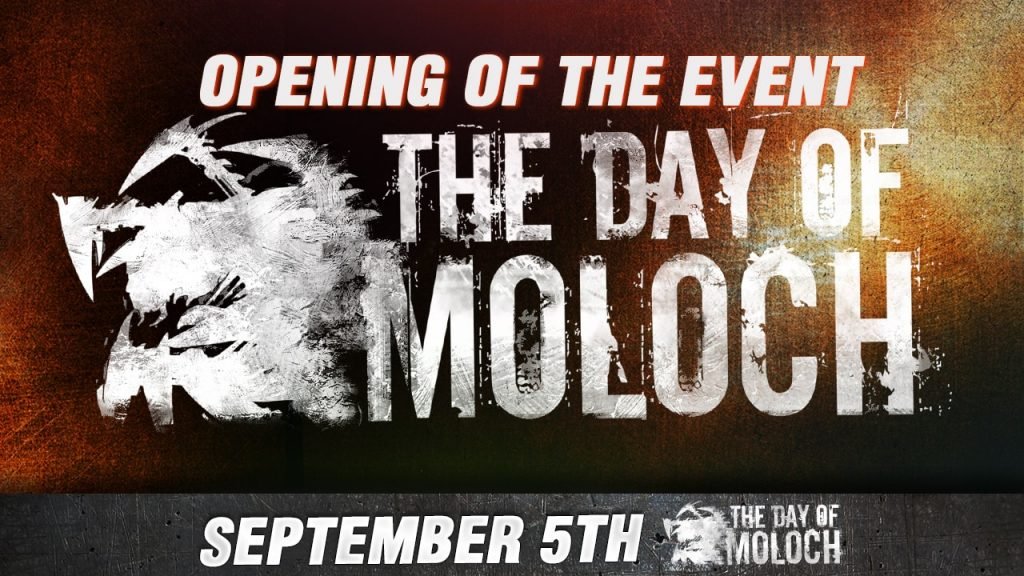 Captain Link and Zee Garcia share their ways to defeat Moloch in Neuroshima Hex! 3.0. The basic version of the game contains 4 factions but more armies come in the further 14 expansions including the latest: Troglodytes. What are the tricks and tips to win a battle against Moloch? Let’s find out! 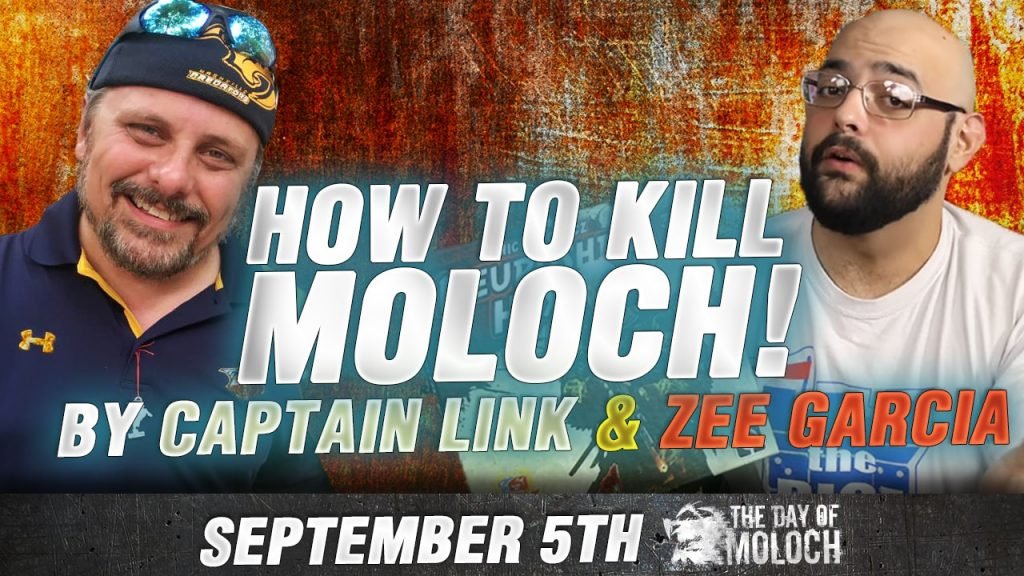 A presentation on the Neuroshima Hex! 3.0 gameplay for beginners, during which you’ll get know how to set a board, choose a faction and start the game. Marty and Luke will show you step by step how to start your adventure with this Portal Games bestseller. 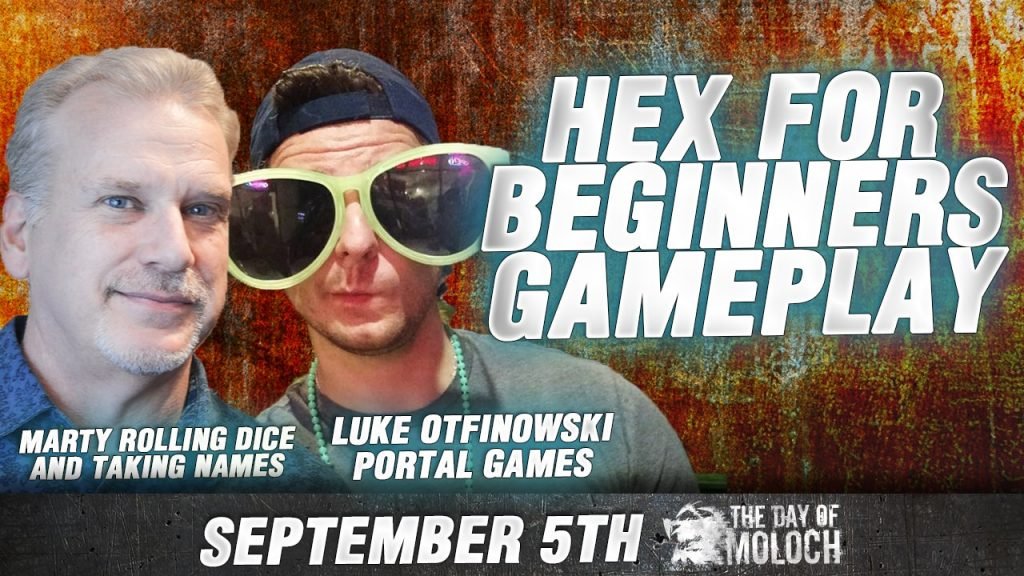 That will be something special! Neuroshima Convoy is the latest app from Portal Games Digital. This card game set in the world of Neuroshima shows the duel between Moloch and the Outpost which takes place throughout the US. Moloch leads a convoy of machines in an attempt to destroy New York, but the Outpost is on guard. Paul will teach you how to win playing Moloch and the Outpost: those armies are asymmetrical and require different ways to succeed. 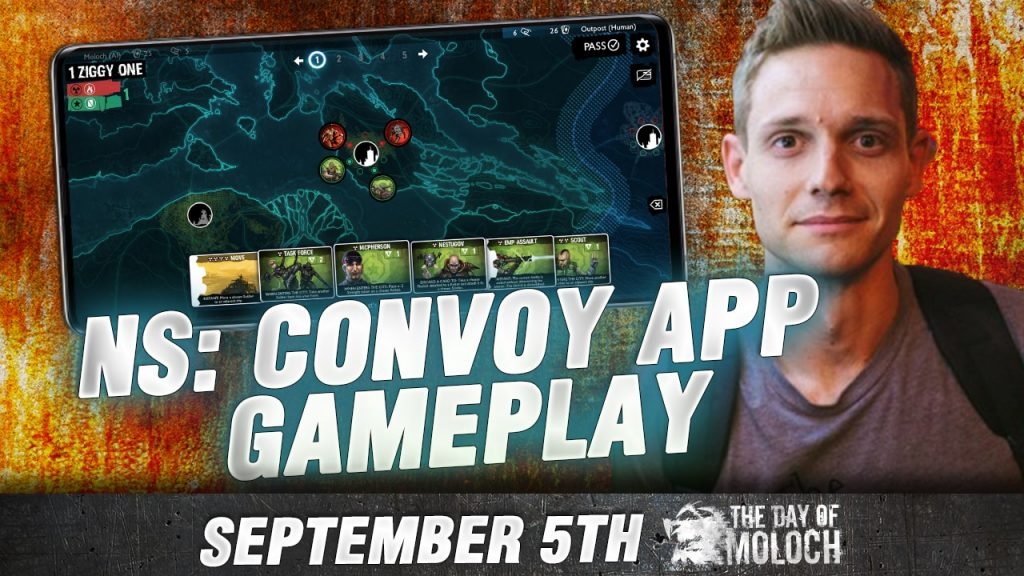 Eric and David will battle against each other showing gameplay of the latest expansion to Neuroshima Hex! 3.0. The advantage of the Troglodytes faction is the ability to adapt units to the situation on the board. Cannibalizing your own units enables you to immediately get an additional bonus–the Satiety marker. The other advantage is the abundance of fighting units and Battle tiles. 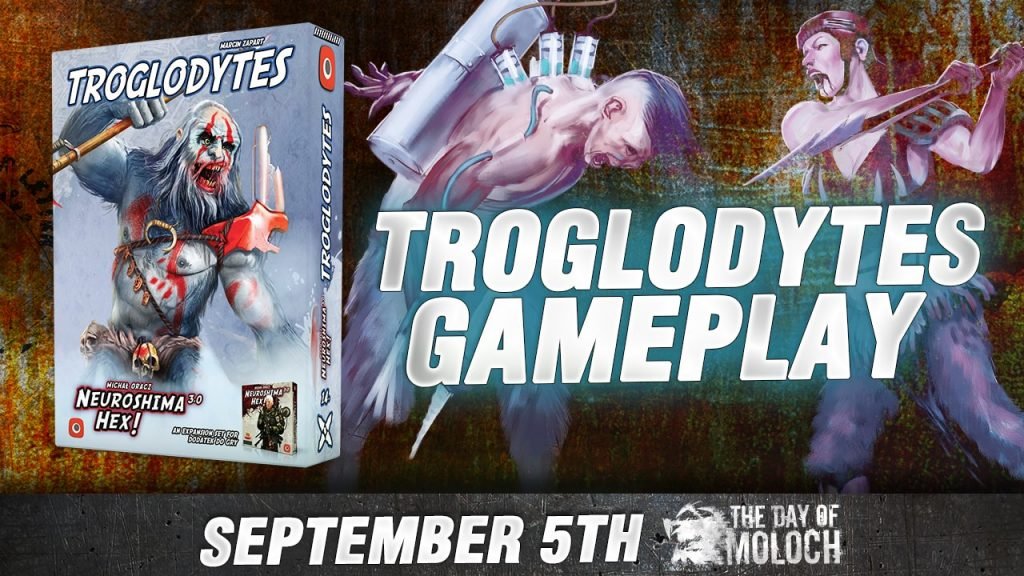