Vienna Connection is an exciting stand-alone game inspired by the game mechanics of Detective: A Modern Crime Board Game.

In this game, written by Ignacy Trzewiczek, Przemysław Rymer and Jakub Łapot, players will take on the roles of CIA agents sent to Europe in 1977 during Cold War to investigate a mysterious death of James Werner, an American citizen murdered in Vienna.

Vienna Connection, although inspired by Detective, is a stand-alone game with new rules and game mechanics bringing spy theme to life.

Players will manage resources (such as informants, bribes and pieces of information), decode reports (including secret messages, codes and tapped conversations) and will have to outsmart enemy spy agencies. 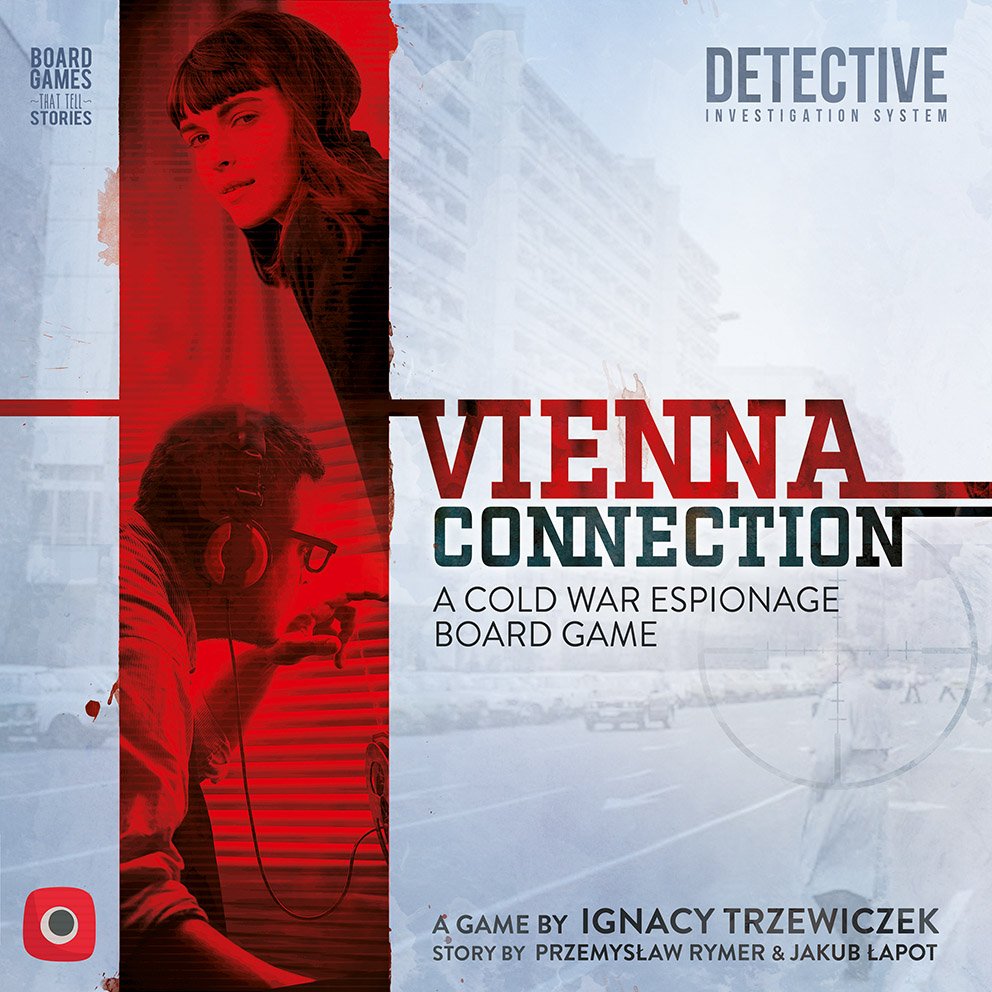 Detective: Season One is a stand-alone game inspired by Portal Games’ massive hit Detective: A Modern Crime Board Game.

Just like its predecessor it is a fully cooperative, deeply immersive, board game in which 1 to 5 players take on the roles of investigators trying to solve a crime.

Detective: Season One consists of 3 stand-alone cases which can be played in around 90 minutes each. Each of the cases challenges players with different settings and styles.

Due to a shorter playtime and simpler family-friendly rules, the cases are perfectly tailored for a mystery game night. 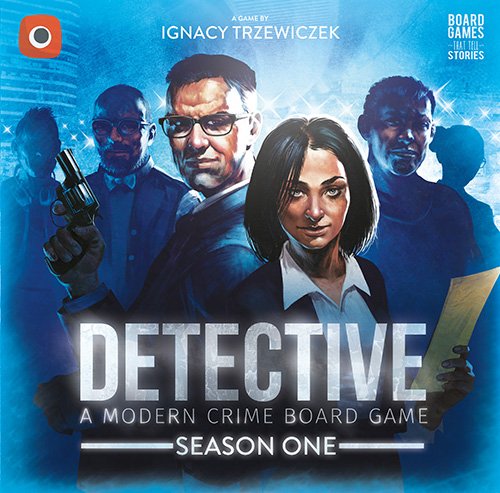 Detective: A Modern Crime Board Game, a highly acclaimed cooperative game, is getting its first case in the Signature Series.

The case, written by Rob Daviau, called Dig Deeper will transport you into the American town in the 70-ties, where your goal will be to solve the mystery of the death of a local politician.

The case is full of surprises and is dripping with theme. Just like the base game, it is for 1-5 players, and uses modern tools to enhance your investigation. 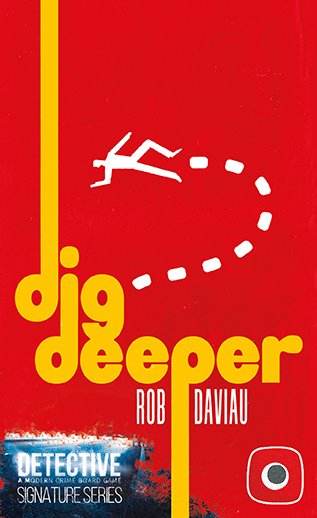 After publishing critically acclaimed Empires of the North in 2019 and adding the first expansion, Japanese Islands, the same year, Portal Games is announcing that in 2020 it will release two brand new expansions: Roman Banners and Barbarian Hordes.

Each expansion will introduce 2 new factions and their individual decks with unique abilities and game mechanics.

All expansions combined with the base game will increase the pool to as many as 12 different factions to choose from when playing Empires of the North! 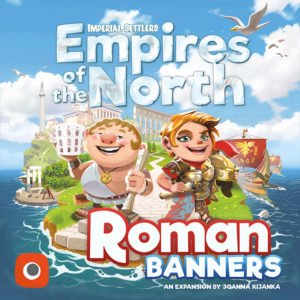 New meta-expansion for Imperial Settlers: Rise of the Empire

This time rather than adding new factions it comes up with a meta-expansion that ads a completely new layer to the game by introducing an open-world campaign setting. With the Rise of the Empire expansion your empire will advance from game to game reaching new eras, goals, technologies, discoveries and provinces.

What’s important you don’t need a set group of co-players to play the campaign as each empire can develop individually and represent different stage of advancement. 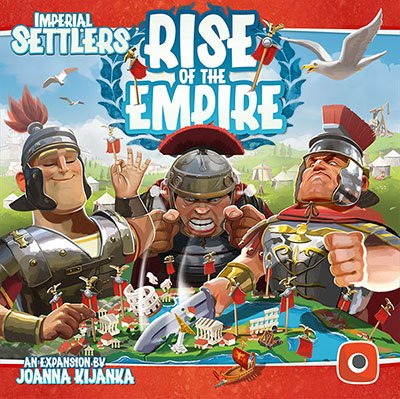 The game has been repeatedly praised for having a particularly rich Adventure mode with as many as 48 different sets of buildings.

Portal Games is proud to announce that in 2020 it will release an Imperial Settlers: Roll & Write App that will enable you to play the game on your mobile when you’re on the go.

Initially the app will support solo play in which you will develop your own roll&write civilization to gather Victory Points as well as Stars, which you can later spend to gain access to more and more different buildings improving your engine.

The app will also introduce multiplayer mode at subsequent updates. Whoever builds the most efficient empire will be able to claim the most Victory Points. 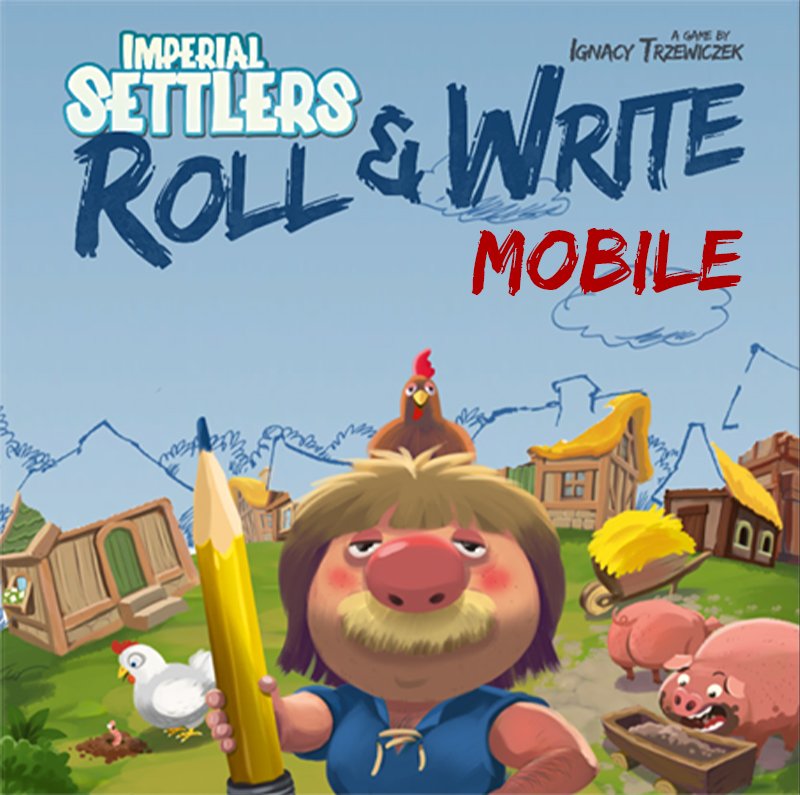 New Kickstarter campaign for Robinson Crusoe: The Book of Adventures

Launching two successful Kickstarter campaigns in 2019 with Prêt-à-Porter and Stronghold Undead was just the beginning.

Portal Games is announcing a new KS campaign – Robinson Crusoe: The Book of Adventures – to be launched in 2020.

The almanac will consist of new Robinson Crusoe scenarios ranked by their level of difficulty, complexity and theme. The Book of Adventures will offer scenarios suited for every audience – for playing with children, for a fun family game, but also really heavy scenarios for experienced players.

It is time to invite new generation of gamers to the hobby and what better way, than by playing cooperative survival adventure games? 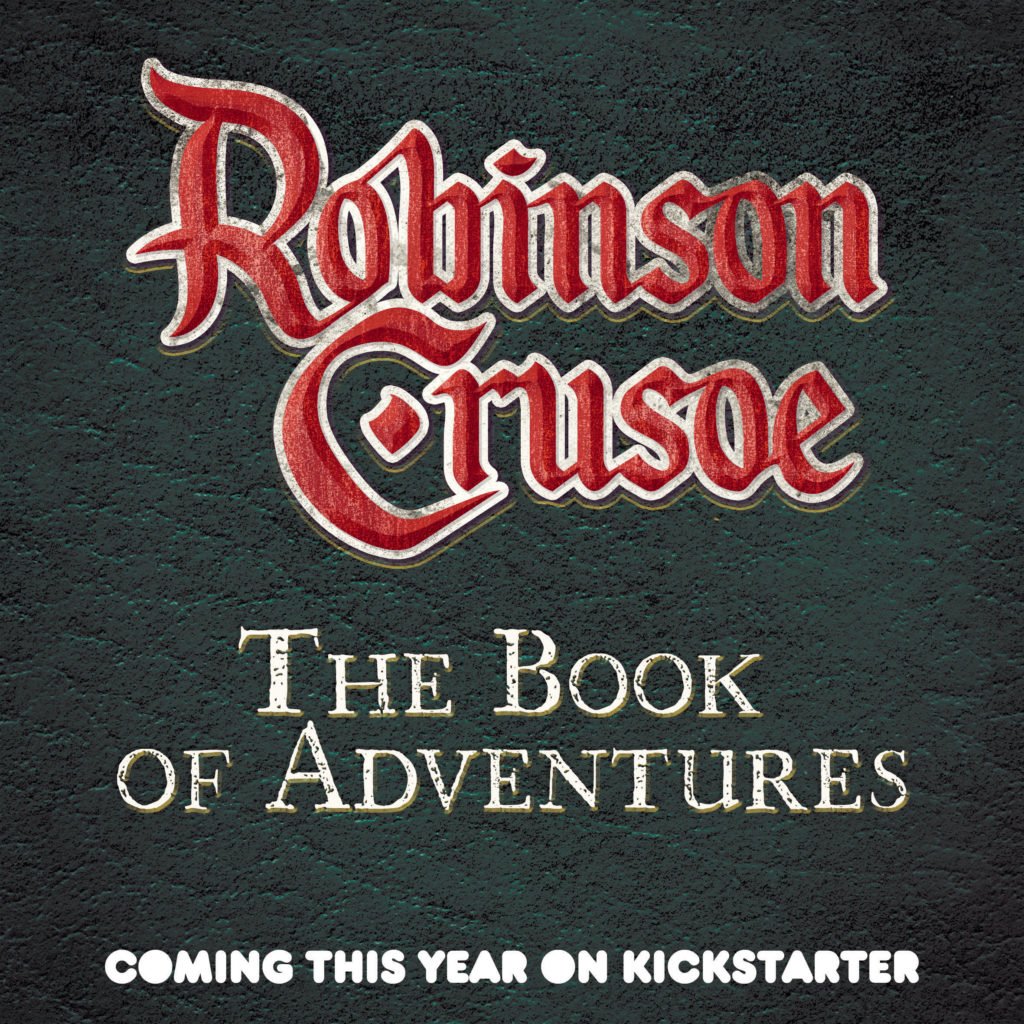