When Agents show up too often in one place, they may get noticed. Somebody will pay attention to the activity. The same faces, the mysterious talks, the late-night meetings. Somebody will recognize what’s going on. And by somebody, I mean KGB.

In Vienna Connection, we have rules of Exposure. Player characters, when visiting particular Zones, get exposed. In the Polish translation of the game, we used the word overexposed, a technical word known to everyone who does photography. We didn’t need to wait long for the drama to start on Polish social media.

Who came with this word?! What a joke! What morons work at Portal! Cannot they translate their own game? Overexposed agent, are you kidding me?

I try not to interact when dramas start, but Przemysław Rymer, who wrote the story for the game, stepped in and wrote one single comment.

Overexposed is a term I came across in one of the publications – it was the Internal Security Review published by the Internal Security Agency or archival materials made available for the public during the Military Information Service liquidation; I don’t remember now which one it was. You need to remember that access to these documents changes over time because the conservative commanders don’t like sharing anything. Sometimes rightly so.

Most of the former agents say nothing about their work; this applies to both Suvorov and all other gentlemen from the agencies. Slang is also a contractual thing. What is “true” in one report is “fake” in the other. These are all half-truths; we move in a particular fluidity of terms. In any case, the word “overexposed” is used, and as a Polish equivalent, I took it after some searches and conversations as “highlighting.”

That shut down the drama swiftly. It turned out the writer knows his shit.

I mention this funny social media adventure to tell you once again, as I say it over and over again – in the process of designing a game, whatever this is a story-driven campaign or dry euro, there is an army of people involved. We don’t create games in one weekend. We don’t do it in a few hours and send it to print. There are months of research. Discussions and debates. Brainstorming and testing. There are hundreds of pages read. There is a ton of preparation before the game is ready.

Put trust in the dev teams. Put trust in a fact there is a team of people who work on a game 8 hours a day, for long months. That’s their job to deliver you a fantastic product. Don’t start the drama because you don’t understand something. Just ask. Ask: “Why did you choose overexposed as a term? It’s an unusual choice.” instead of “Those people are morons, what are they doing there!”

We, designers, love to talk about our designers. We gladly explain if you have questions!

P.S. And to close up with another crazy example from our dev – during the work on Vienna Connection, we reached the Ministry of Transport of one of the countries from the former East block to get access to maps from 1977 of certain regions important for the game. Believe it or not, using Google Maps is cool, but if you want to check how the area looked in 1977, Google Maps may not be the option. And believe it or not, they responded and helped, and we get an official reply from Ministry.

Yes, we do our research. 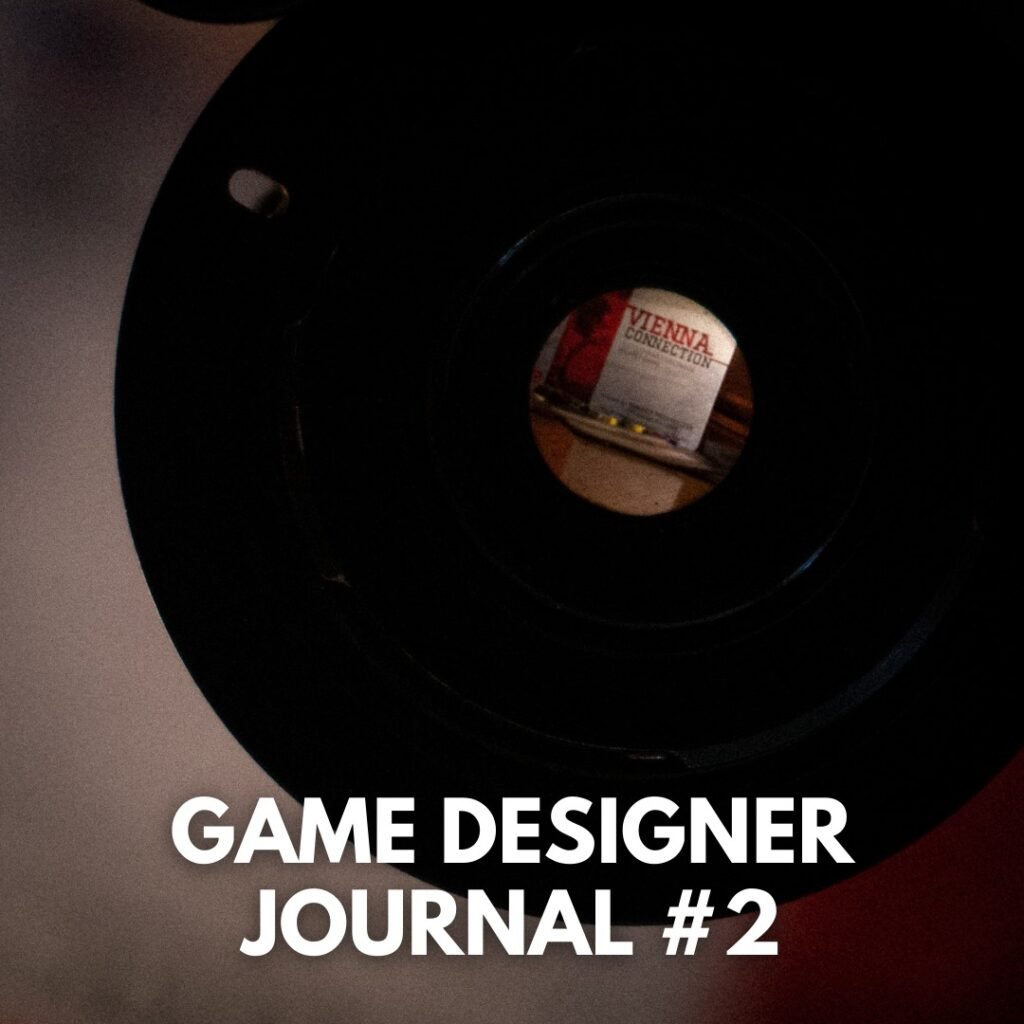