Hello! My name is Ignacy Trzewiczek, I work at Portal Games as a Head of the Development department. One of the projects I am responsible for is the highly anticipated Thorgal: the board game.

Initially planned for the early summer 2022 campaign, the Thorgal project was postponed and moved a few months forward. The reasoning is simple – the game needed to be in the shape we wanted it to be. Today, after additional half of the year of development and playtesting, I can tell you that Thorgal is a great game. And I say it with complete confidence.

I want to share details about the game, gameplay, art direction, and components in the upcoming weeks. I want you to know as much as possible about the game. When the campaign starts, you’ll be well prepared to decide whether to back it or not.

Let’s start today with the most popular question – what characters are available for players? You know you can play Thorgal, but who else is in the game?

I’ll tell you that one of my all-time favorite characters didn’t make it. The world of Thorgal is rich with fantastic heroes and vivid characters. The development team had challenging discussions. Some of us asked for young heroes, like Wolfcub, or Tjall. I myself voted and argued for Treefoot, as Archers is one of my absolute fav albums. There was a camp that voted for dwarf Tjahzi, and we also discussed Vigrid. We also discussed some of the new characters that are part of the recent albums, like Petrov.

But the production team gave us strict rules – the base game is for 1-4 players, it should have four characters to choose from, and if the game is successful, if there is demand for more content, we will design and develop more of them. But before that we had to pick four most crucial. Tough choice! 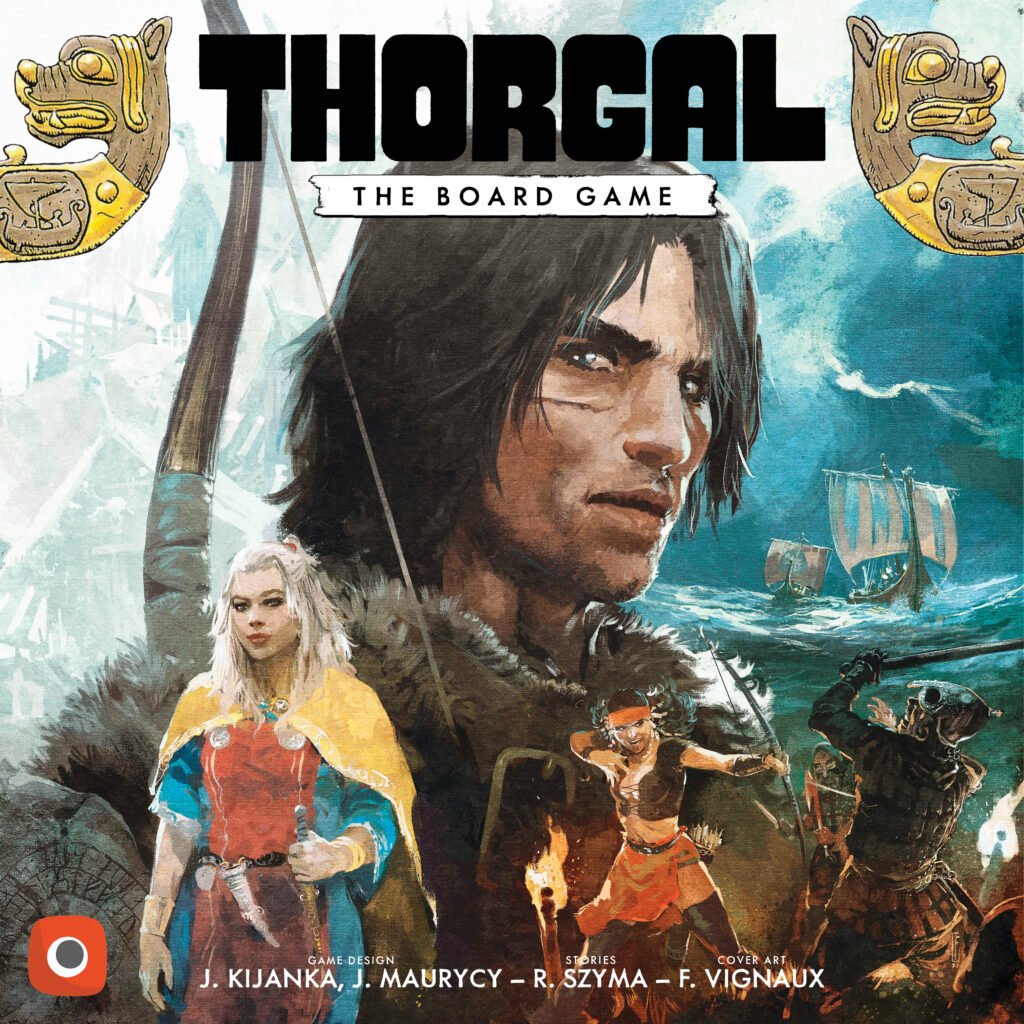 Can you guess the four we picked?

Thorgal, because it’s a Thorgal game, right?
Kriss, because we all love her.
Jolan and Aaricia because they are the closest people on Earth to Thorgal.

Each of them is very different in the comic books, each has a unique blend of atributes and themes so that we could build interesting rules around them, each will grant the player a different vibe and fun in the game. After these months of playtesting, I am very confident with this choice.

And yes, most playtesters want to play Kriss. Go figure!

Visit the project page and sign up for more updates here: https://gamefound.com/projects/portalgames/thorgal-the-board-game