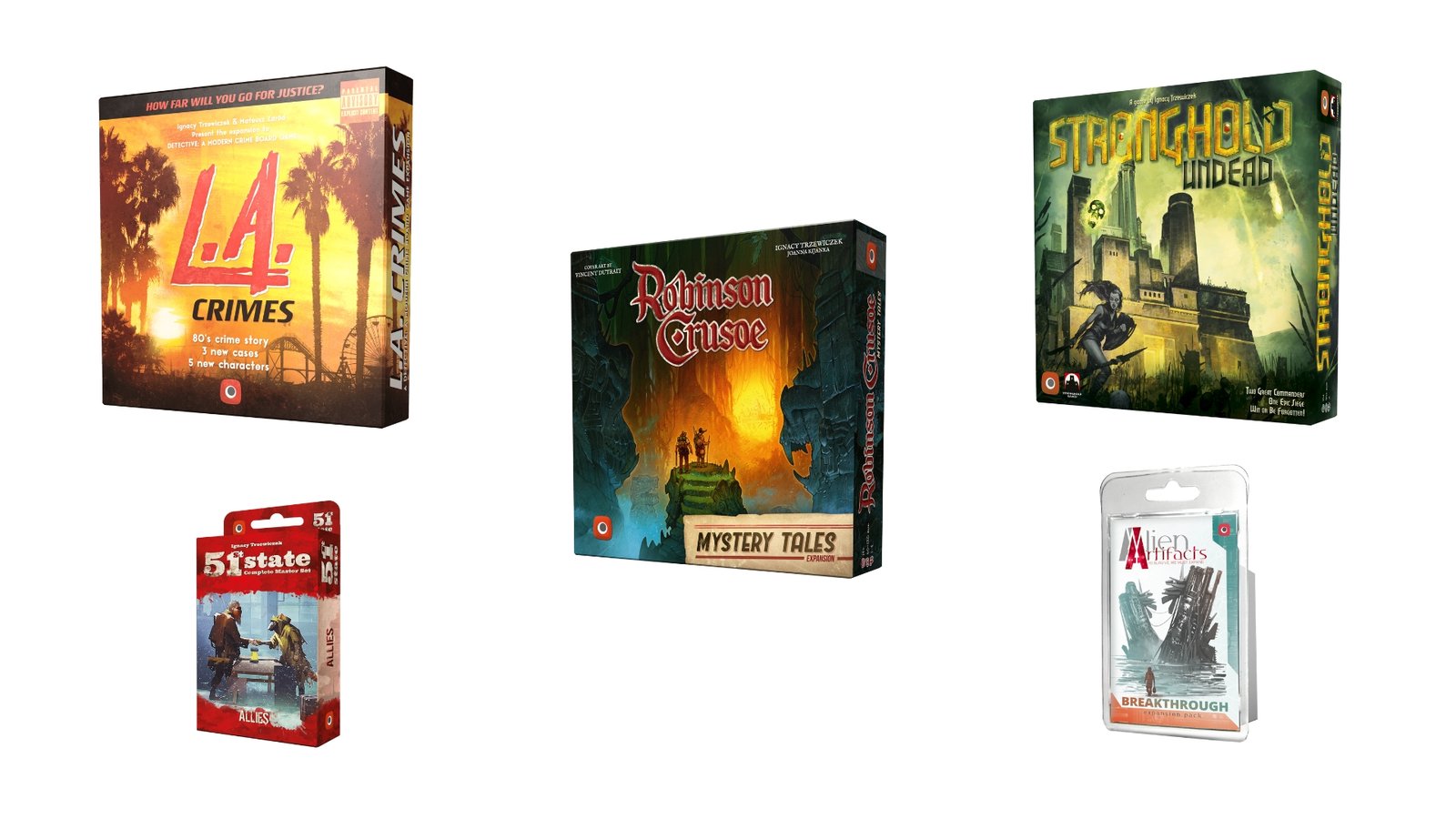 Portal Games is proud to announce our upcoming releases. We have many great surprises for you, and we are very excited to add so many great games and expansions! 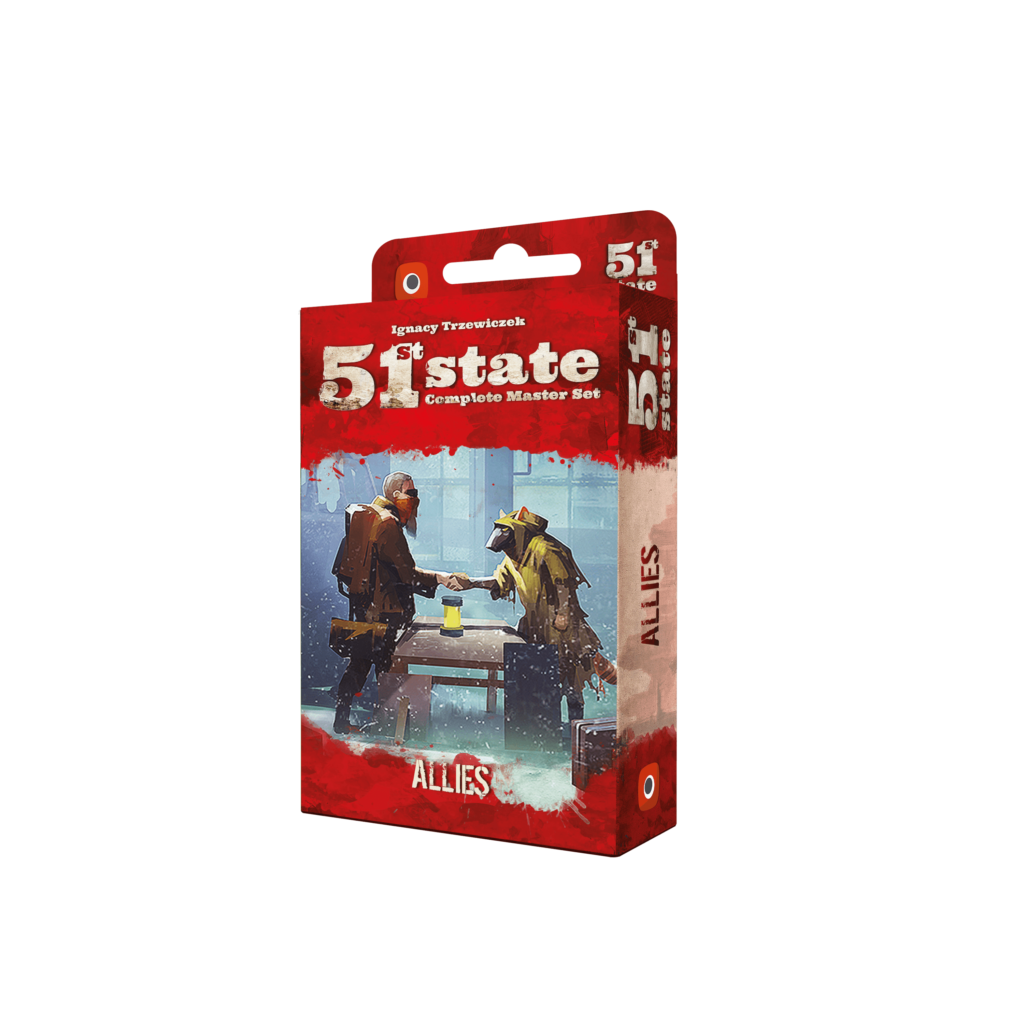 In Allies, you will discover new ways to ally your factions! Cards will now include a new alliance mechanism, that will grant you new unique bonuses and features. Will you try to unite the factions of the 51st State, or are you going to be a lone wolf? Will you create powerful combos between your allied cards? Finally, do you plan a welcome party for the three new factions which have crossed the wasteland and joined in the frey? Allies introduces Iron Gang, Uranopolis, and Sharrash! With them, you will discover new ways to dominate the wasteland! 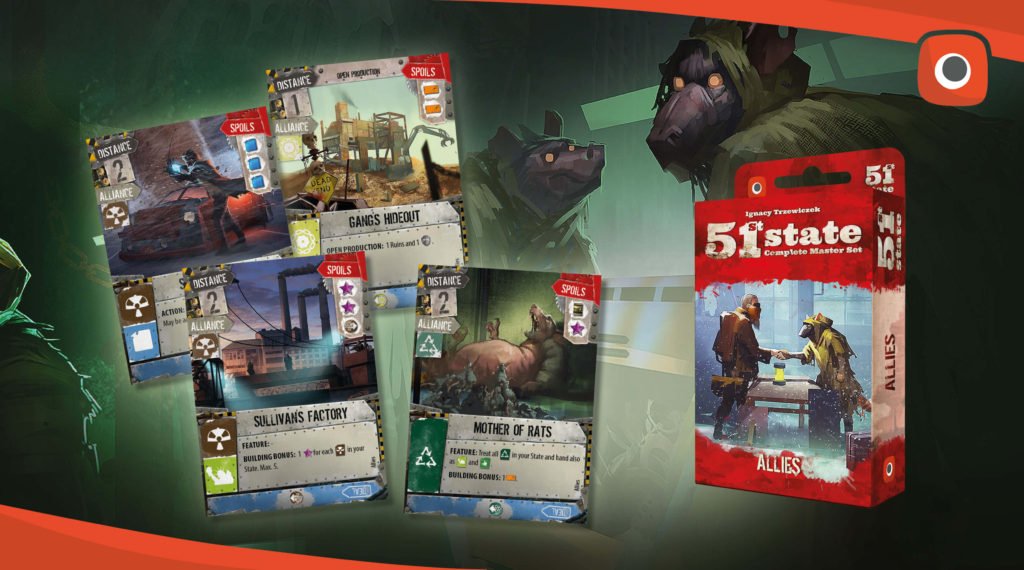 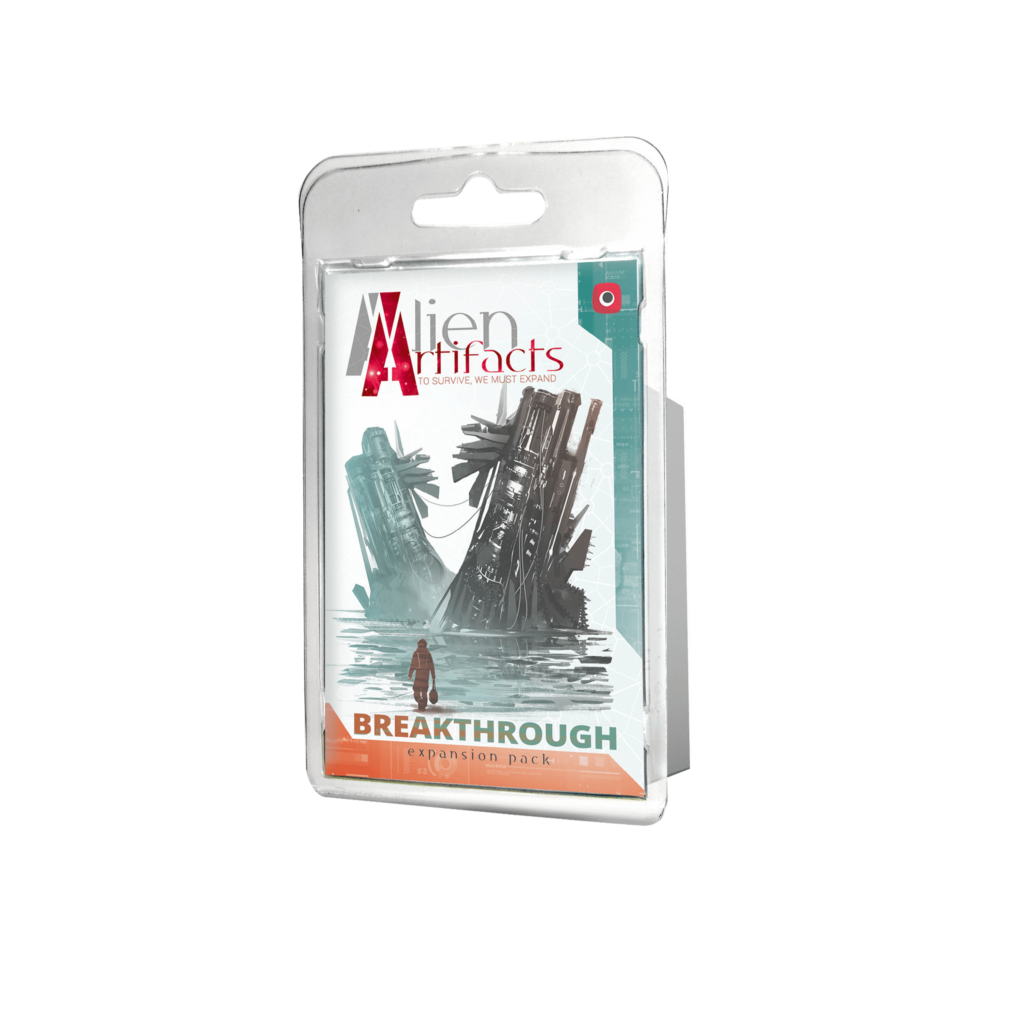 The Breakthrough expansion for Alien Artifacts will take place at the most intense point in human history! Face the new threats uncovered in the famous Discovery, and experience new challenges for the space faring factions. Humanity solved the mystery behind the alien technology, and is ready to seize its powers! Breakthrough adds new cards for your Alien Artifacts base game, and arms you with new combos for your favorite game engines. This expansion includes 20 new technology cards, 10 new ship cards, and 10 new planet cards from the Expand category that will help you dominate the galaxy! Nothing can stop humanities technological breakthrough now! 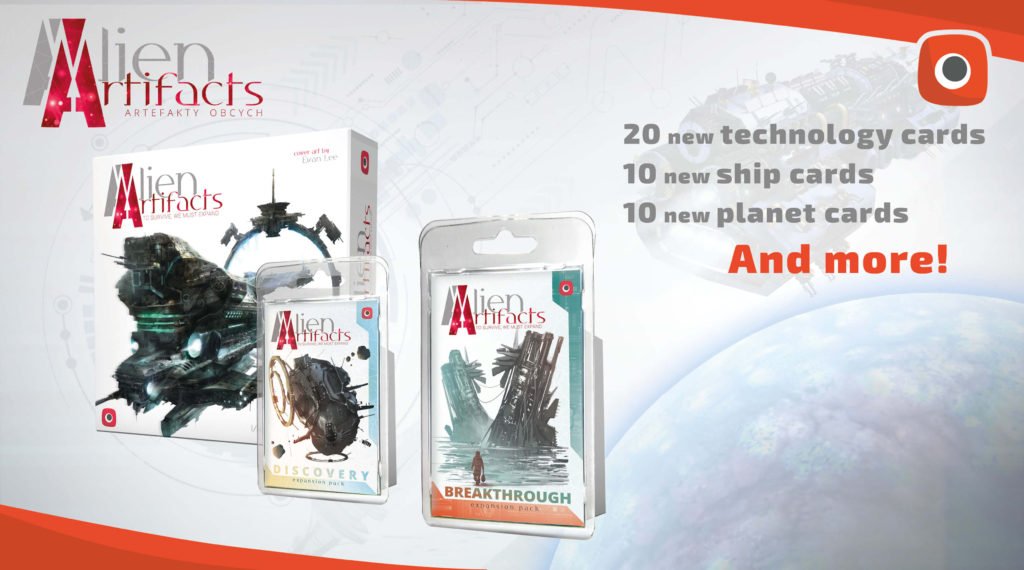 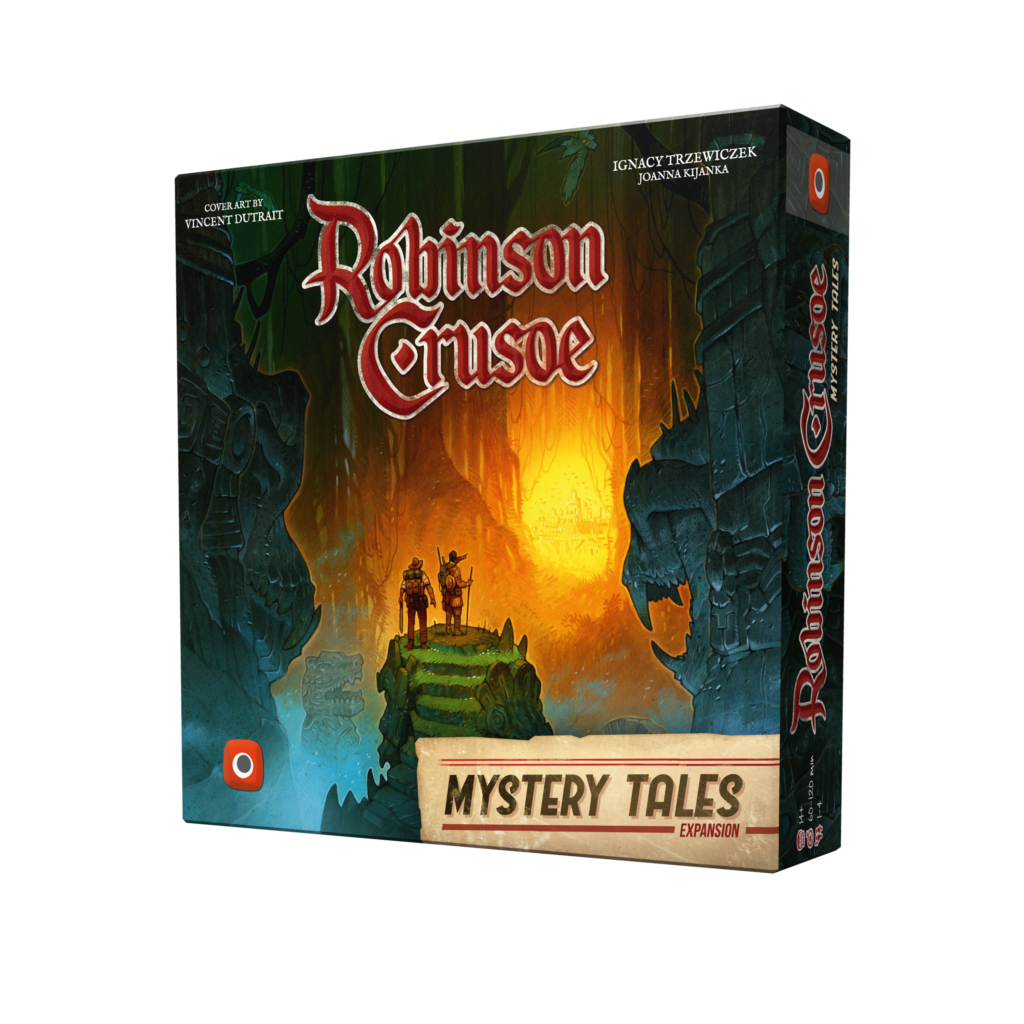 Mystery Tales is the second big expansion for Robinson Crusoe: Adventures on the Cursed Island!

Unlike the previous expansion, Mystery Tales includes a campaign (The Lost City of Z), where you follow great explorer, Lieutenant Colonel Percy Fawcett, but also a full set of rules and components that can be played with the base game of Robinson Crusoe!

Robinson Crusoe: Mystery Tales introduces 10 new characters to use in Mystery Tales and in the base game! You will also receive a total of 300 new cards including: anew Event deck, 3 new decks of Adventures, new Beasts, and new Mystery cards. Additionally, Mystery Tales adds a new mechanism, Sanity, which can be used to turn any game of Robinson Crusoe into a game of horror!

This expansion includes five scenarios that form a long and epic campaign, The Lost City of Z, as well as 2 stand-alone scenarios! It’s time for you to explore a new way to die on the Cursed Island! 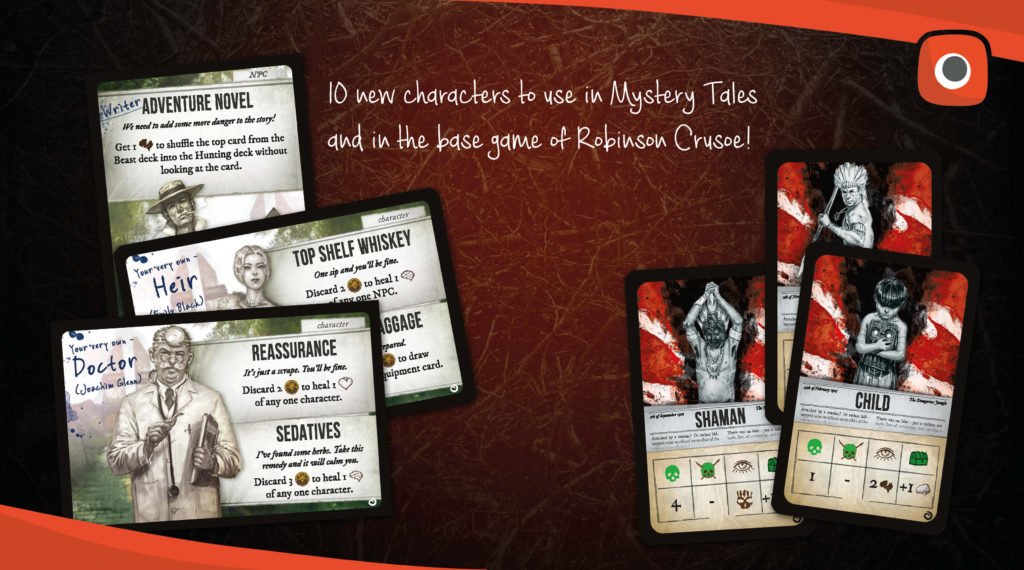 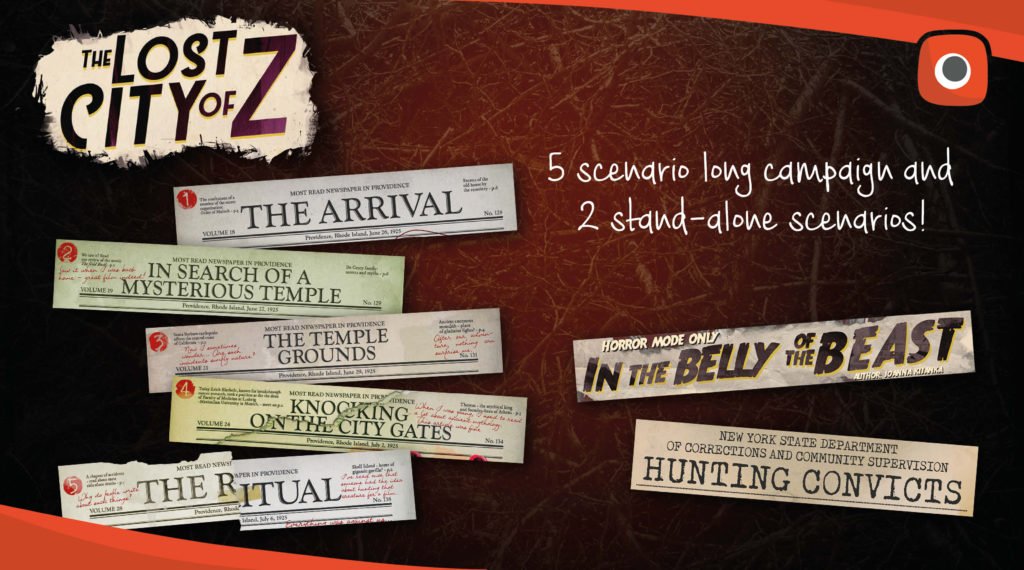 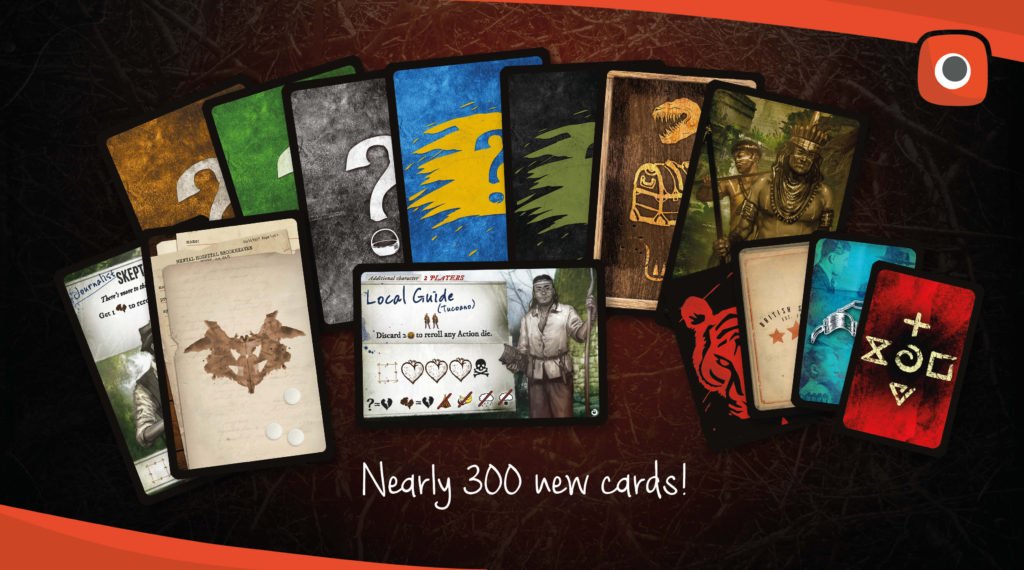 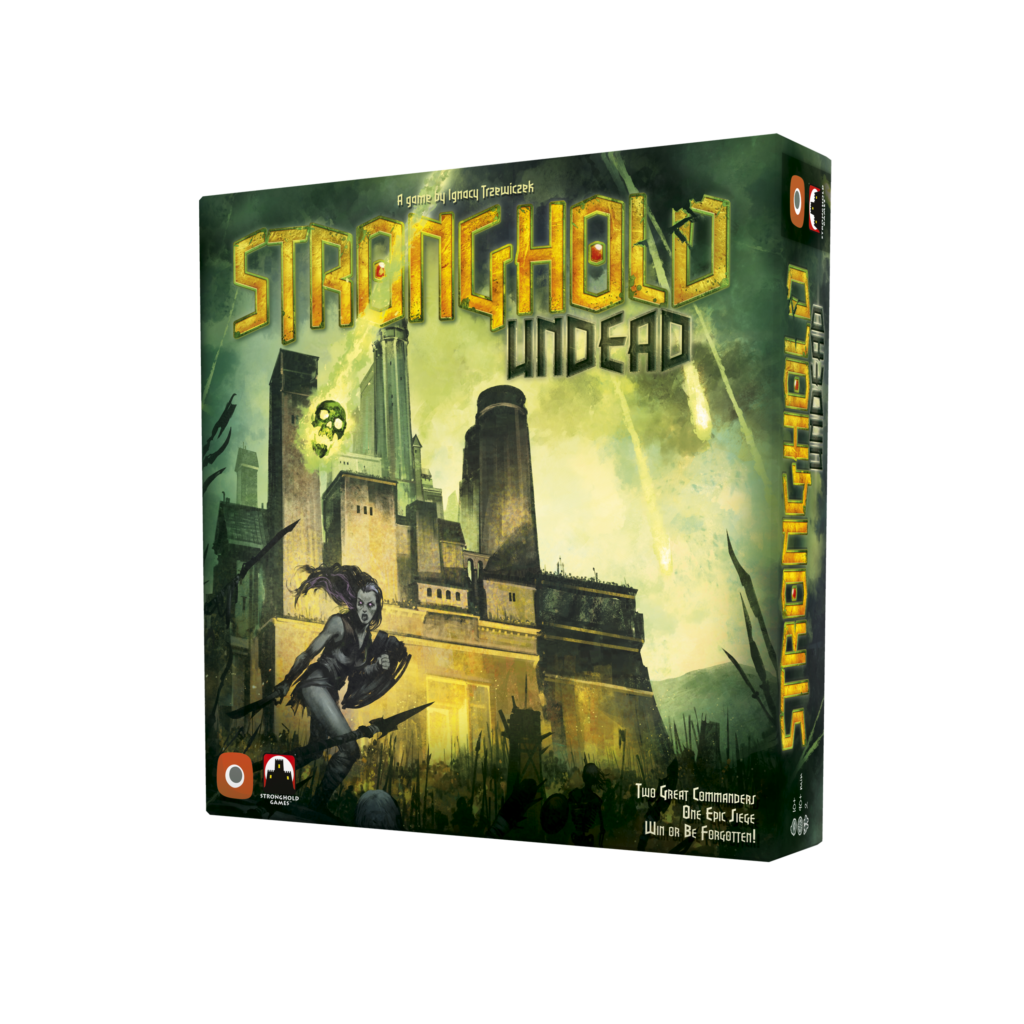 Stronghold: Undead is the stand-alone expansion for the Stronghold 2nd edition.

Play a redesigned, stand-alone Undead expansion that has been adjusted to match Stronghold 2nd edition! The expansion includes a brand new board with new paths to siege the castle, Undead mechanics, and more ways for both sides to secure their victory! 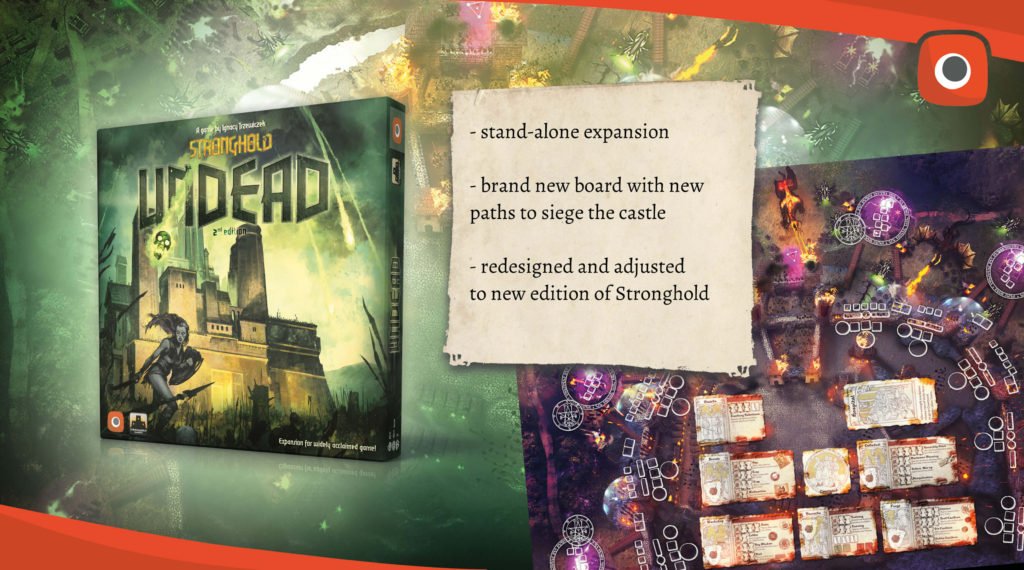 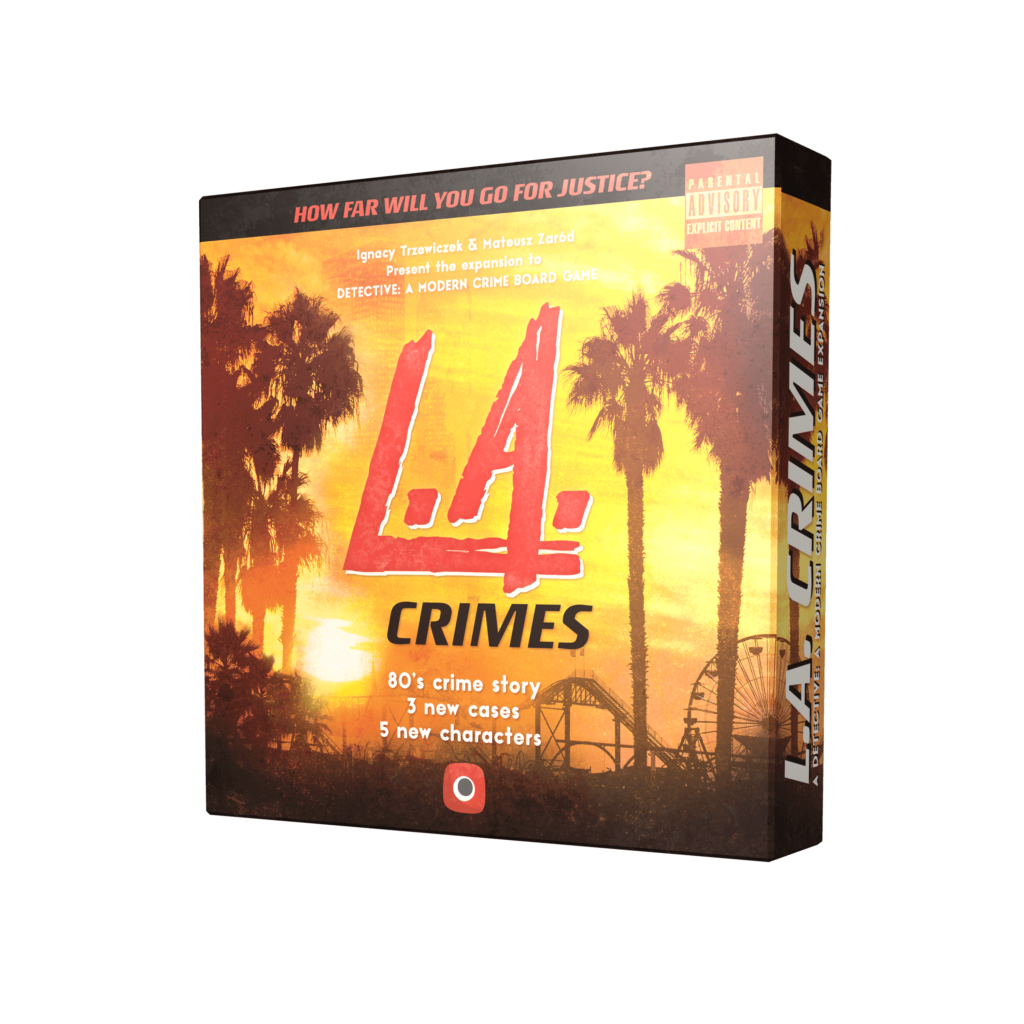 L.A. Crimes is the first expansion for Detective: A Modern Crime Board Game

Detective: L.A. Crimes is the first campaign expansion for Detective: A Modern Crime Board Game. This expansion consists of three separate cases, that come together to form a full story. Travel to sunny California, and delve deep into the drug-filled Los Angeles of the 80’s. Experience being an L.A. detective, and realize that sometimes, like detective Foley from Beverly Hills Cop, you may need to stretch the laws a bit to suit your needs. Try some controversial methods to solve your case, all the while battling with the red tape of bureaucracy. Use all new mechanisms of Stakeout and Observation to learn more about your suspects. The choices are yours, but are you willing to cross the line? 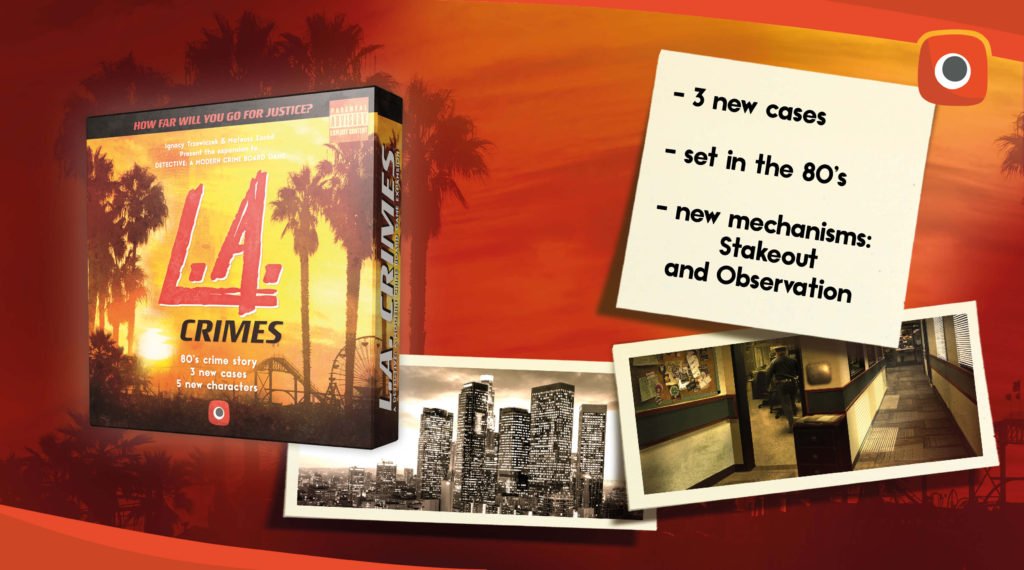 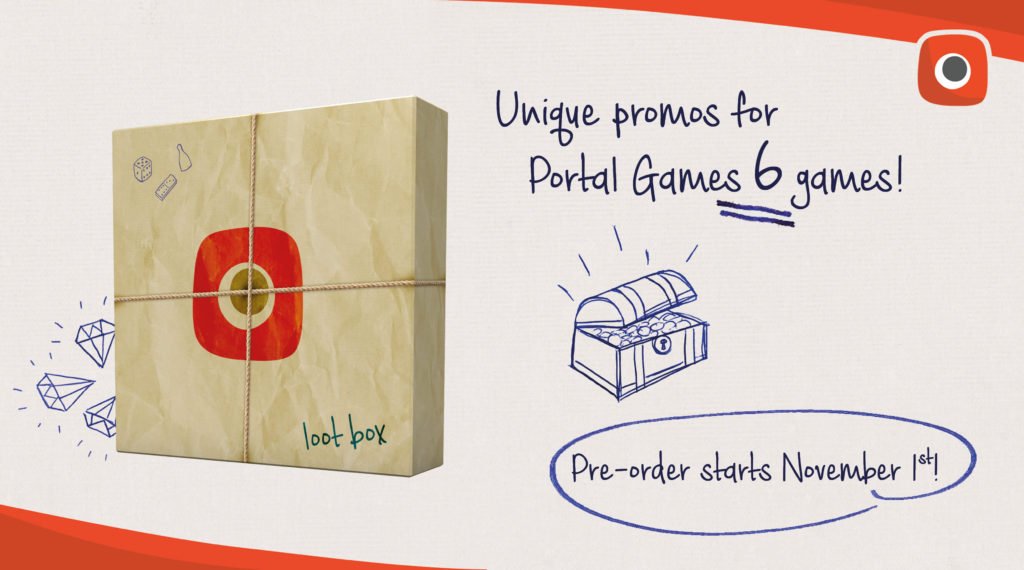 We have someting unique for Portal Games fans! Loot Box is a special set of unique promos for 6 Portal Games’ games!

Discover, what surprises we have for you, enhance your playing experience, and save on shipping fees!

More to be announced 26th January on Portalcon, when we celebrate 20th birthday of Portal Games!