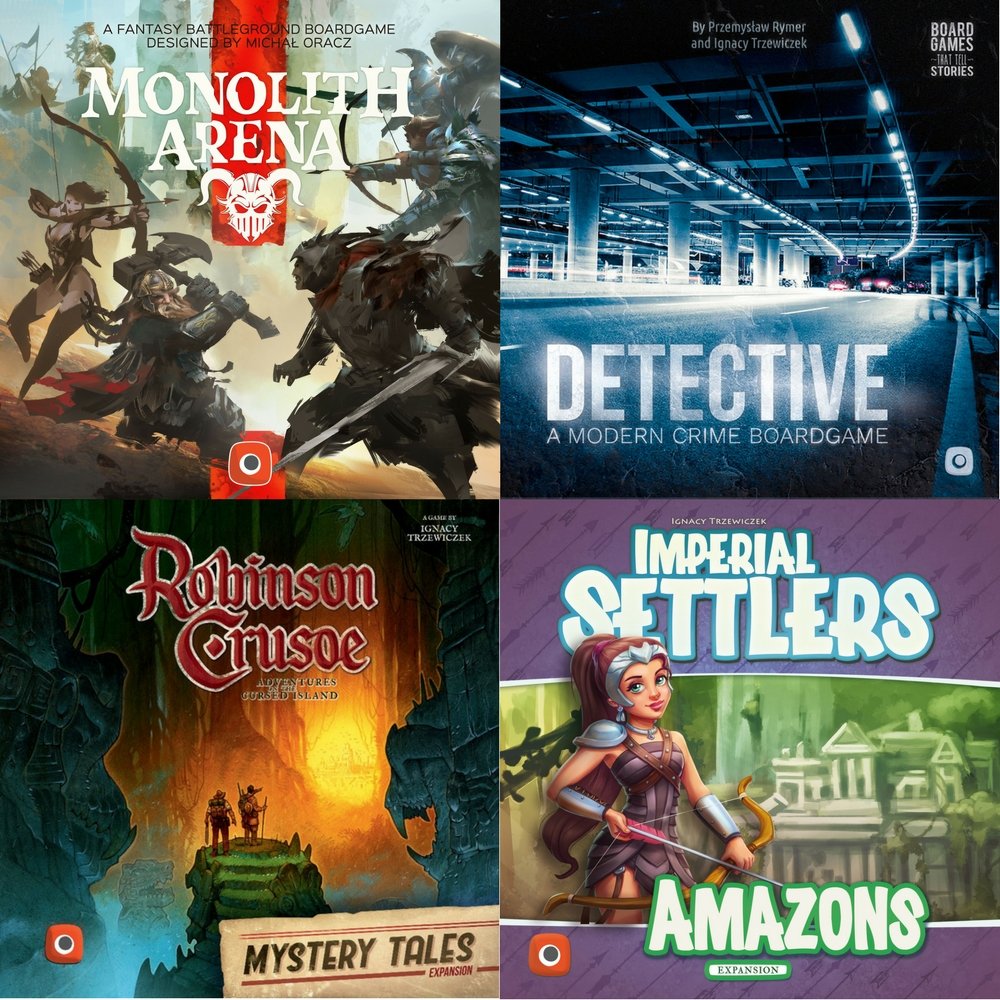 We have just ended a weekend, during which we held a Portalcon – convention for our fans and friends. We had almost 250 guests, 14 media outlets representatives from Poland, we held seminars, press conferences, B2B meetings and the Neuroshima HEX! 2017 Polish Champsionship Finals! Fans were able to play our upcoming 2018 releases and prototypes. 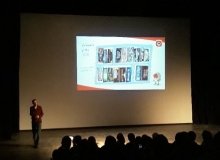 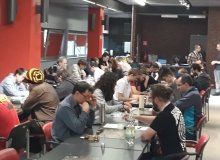 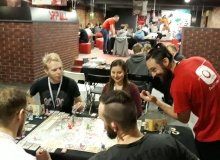 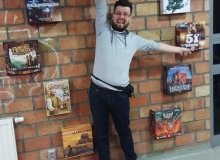 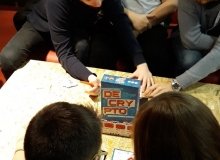 That was a perfect opportunity to announce couple of titles that we will be releasing this year. Check out, what we have planned for you! 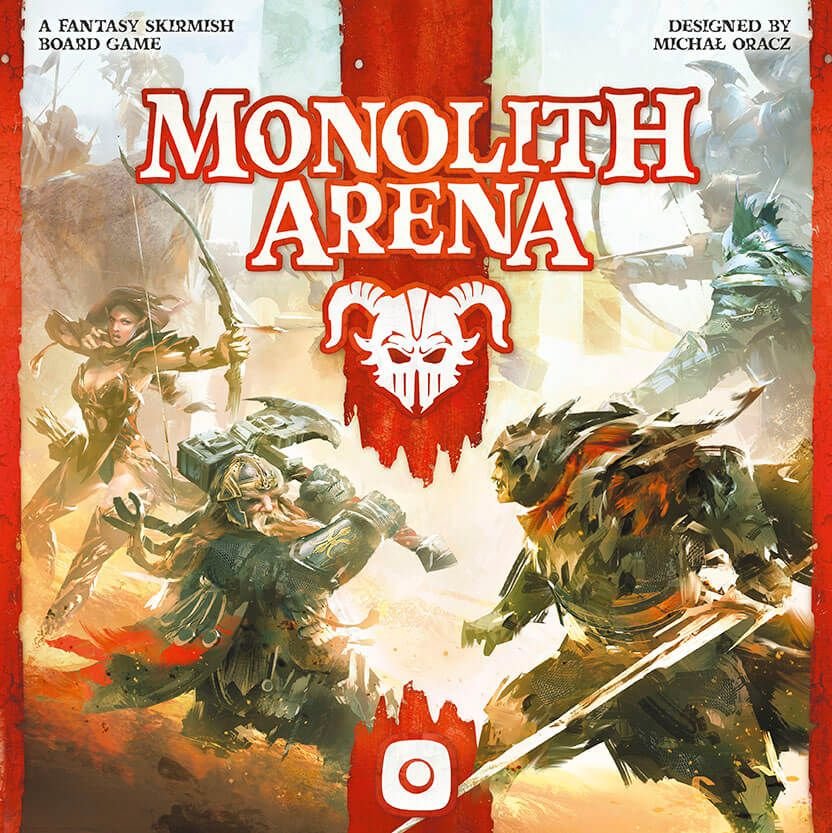 Monolith Arena is a tactical fantasy game designed by Michał Oracz, creator of Neuroshima HEX! The game includes different factions, all of which have an arsenal of unique abilities and units at their disposal. Each player also have a Monolith, serving as a faction headquarters. It is an object of great, hidden power, that the player can invoke during the game to surprise his or her enemy! Monolith Arena is a fast paced, hex-based tactical board game, that offers much replay ability. Delve deep into the fantasy battlegrounds and face off with up to 3 enemies at once!

DETECTIVE: A MODERN CRIME BOARD GAME

In Detective: A Modern Crime Game, 1-5 players take on the role of investigators working for the government agency ANTERES. Investigators are given login credentials to the ANTERES online database that contains data about suspects, witnesses, and documentation from arrests and trials related to their case. Players are free to use the investigation manual, ANTERES database, and any other online resources they may find to help them solve the case (like Wikipedia, Google Maps and other available resources).

Detective: A Modern Crime Game brings classic puzzle-solving card and board gameplay into the 21st century with the introduction of online research elements. This story-driven, cooperative game includes five scenarios that can be played as a complete campaign. The game blends printed elements, where each case is represented by one deck of about 35 cards, with a complementary online component that allows players to investigate clues through their favorite internet-connected devices. 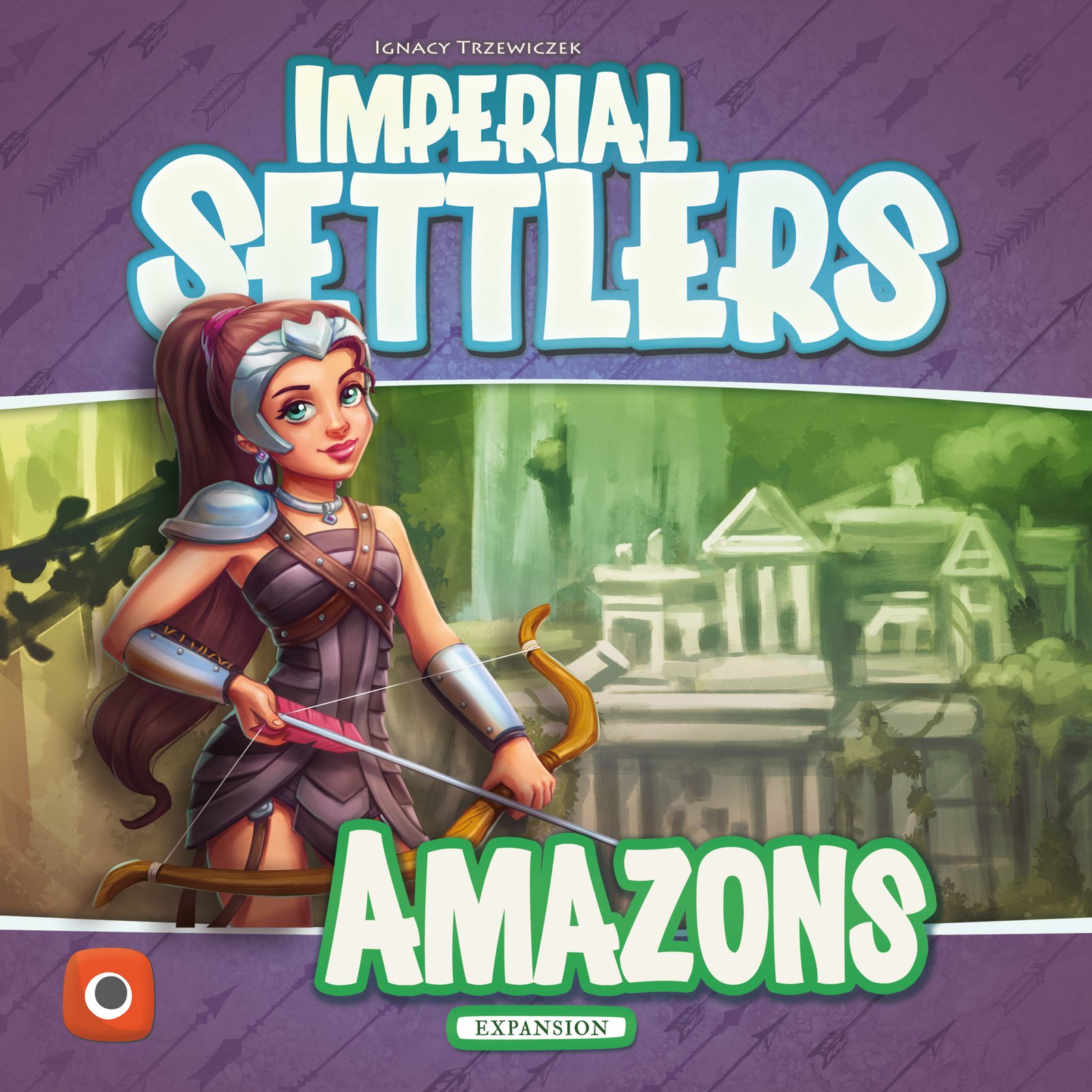 Amazons are the third big expansion for Imperial Settlers! This warmongering tribe is now building their new empire.

Amazons use elements of the deck-building mechanism so that they can discard reconstructed faction cards from their deck, allowing them to modify the deck during play. They also get a lot of bonuses for building their cheap faction cards. How will you help them secure their place among others? Will you conquer, or will you build? Why not both? 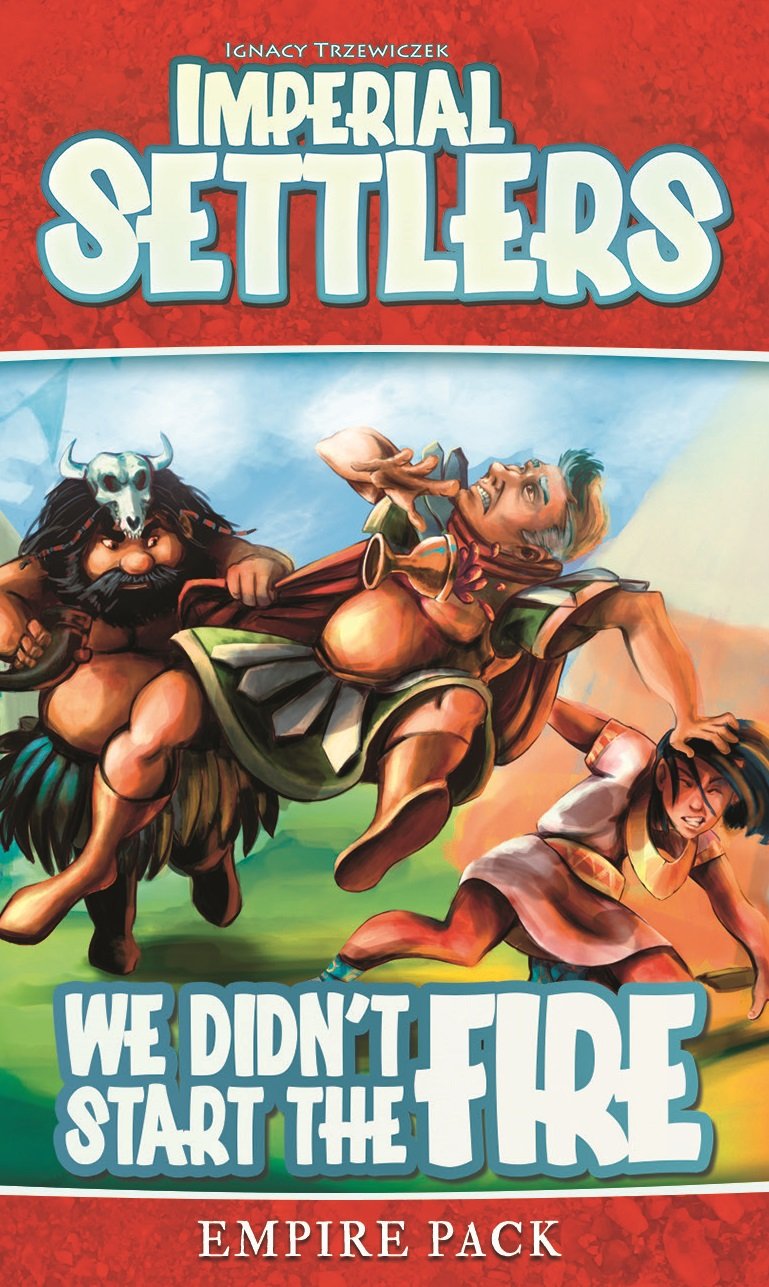 Imperial Settlers: We Didn’t Start The Fire is the third Empire Pack for the Imperial Settlers engine-building card game. Join your favorite factions, best your opponents, and expand your empire!

The expansion includes fifty new cards, increasing replayability of the base game, as well as borders that are placed between each pair of players. 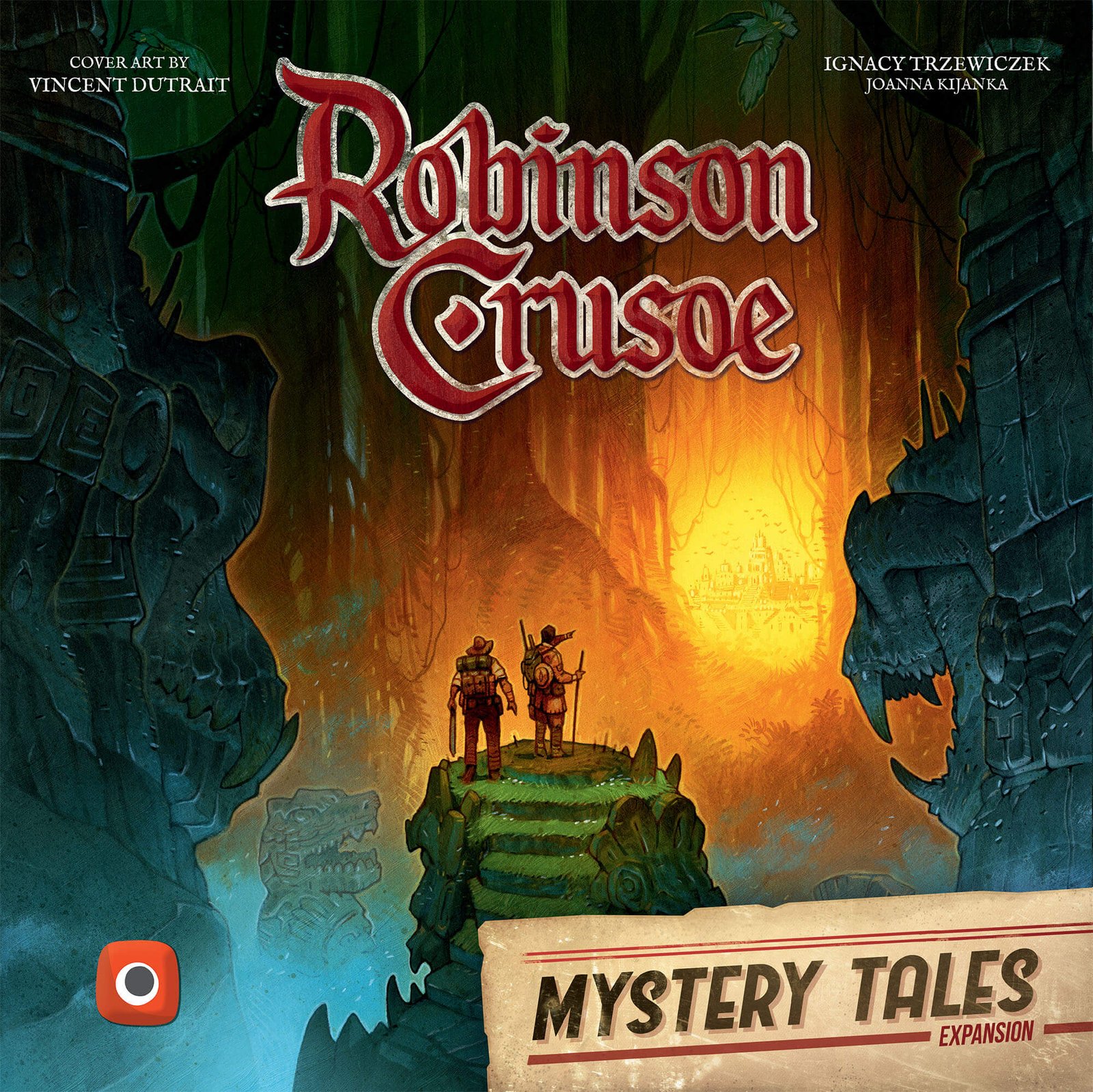 Robinson Crusoe is the second big expansion for Robinson Crusoe: Adventures on the Cursed Island. Unlike its predecessor, it not only includes the campaign (titled The Lost City of Z), where you follow great explorer, Lieutenant Colonel Percy Fawcett, but also a full set of rules and components that can be played with the base game of Robinson Crusoe!

Robinson Crusoe: Mystery Tales introduces 10 new characters, new deck of Event cards, 3 new decks of Adventure cards, new Beast cards, new Mystery cards and new mechanism of Sanity that you can use in the base game of Robinson Crusoe to change it into a game of dreadful stories! Additionally, the expansion includes five missions that form a long and epic campaign: The Lost City of Z!

Humanity has discovered something by accident. It is a mysterious resource, hidden deep under the surface of a distant planet. The race for wealth and new opportunities begins! Alien Artifacts: Discovery moves forward the storyline of the universe and introduces a new type of card: Alien Resources and also new types of ships and planets. In total, this expansion adds fifty cards to the Alien Artifacts base game.