Above the Caribbean islands that were once ruled by King and Queen Neo-Jungle, a pirate flag has flown. The gangsters of the seas are coming with an explosive surprise for the land rats! Anyone up for a little sightseeing and fishing cruise?

Tactical Advice: Due to the successive movement of the Pirates’ units, the player can plan each stage of the game, placing units on the outer ring in places where the HQ is known to Drift in the indicated number of Battles.

Advice to the opponent: If you are playing with a defensive HQ, instead of the standard corner placement, it is best to build up, on the center hex of the board. 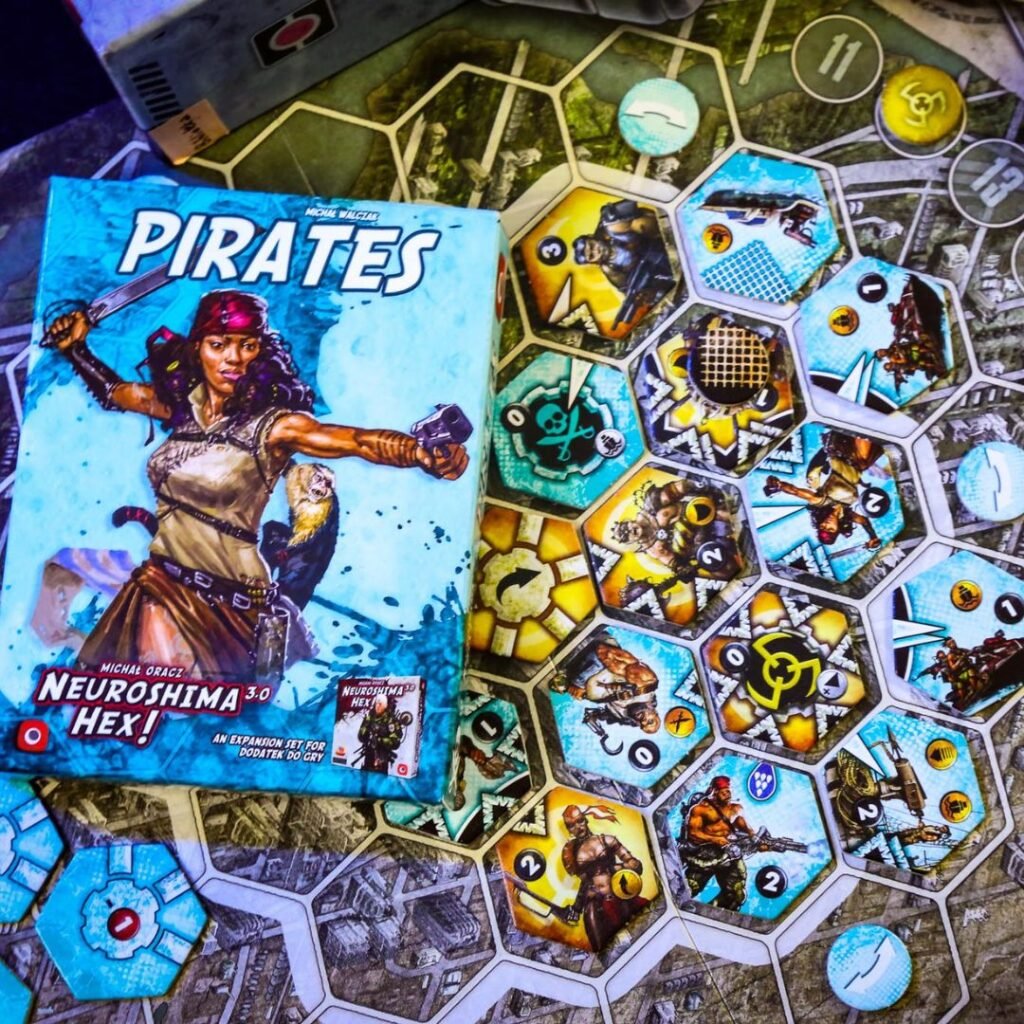 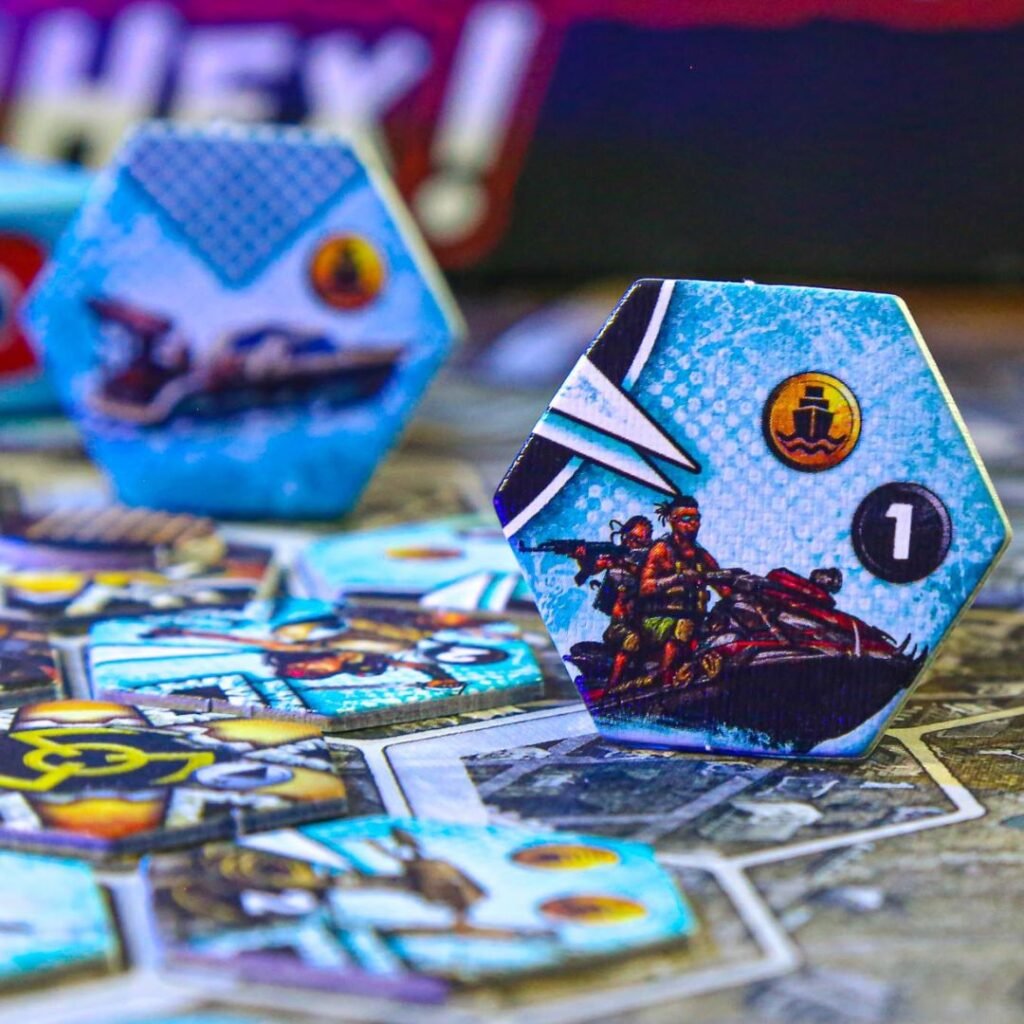 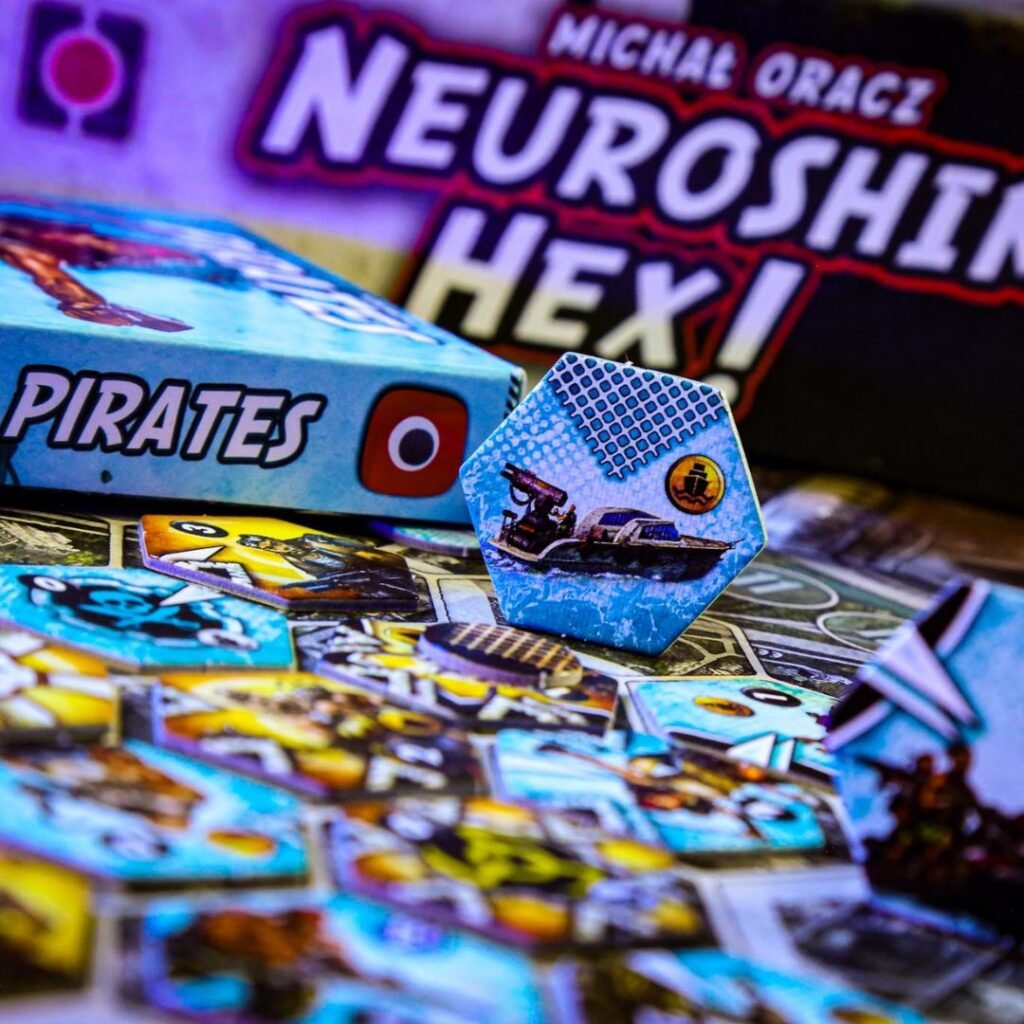 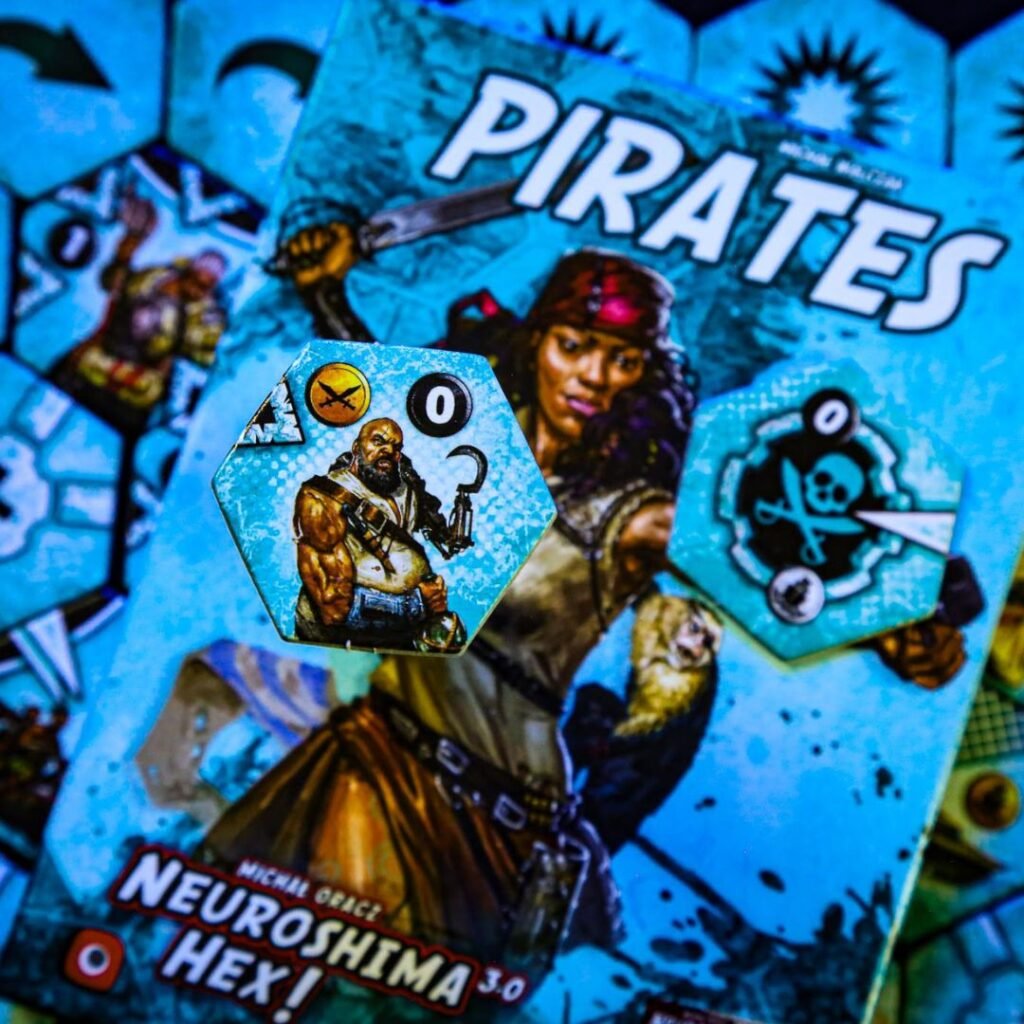 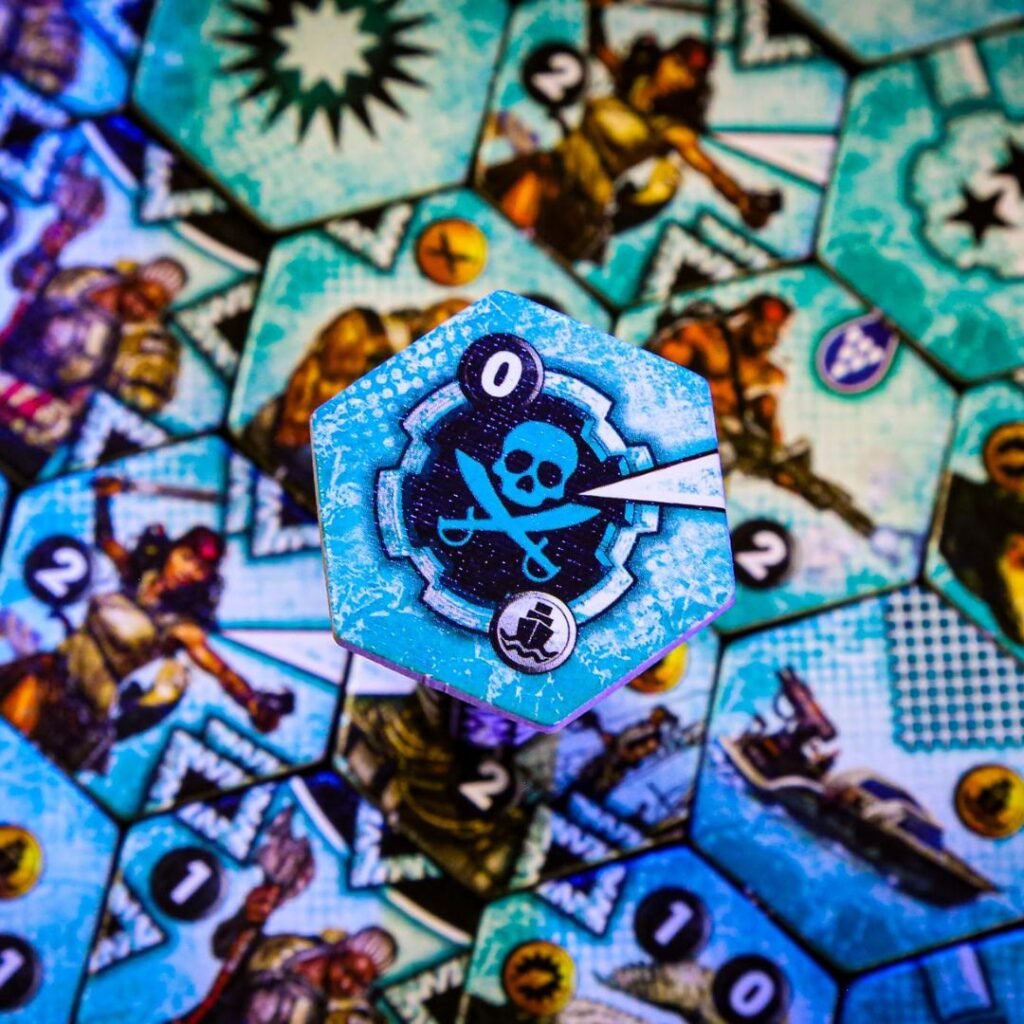 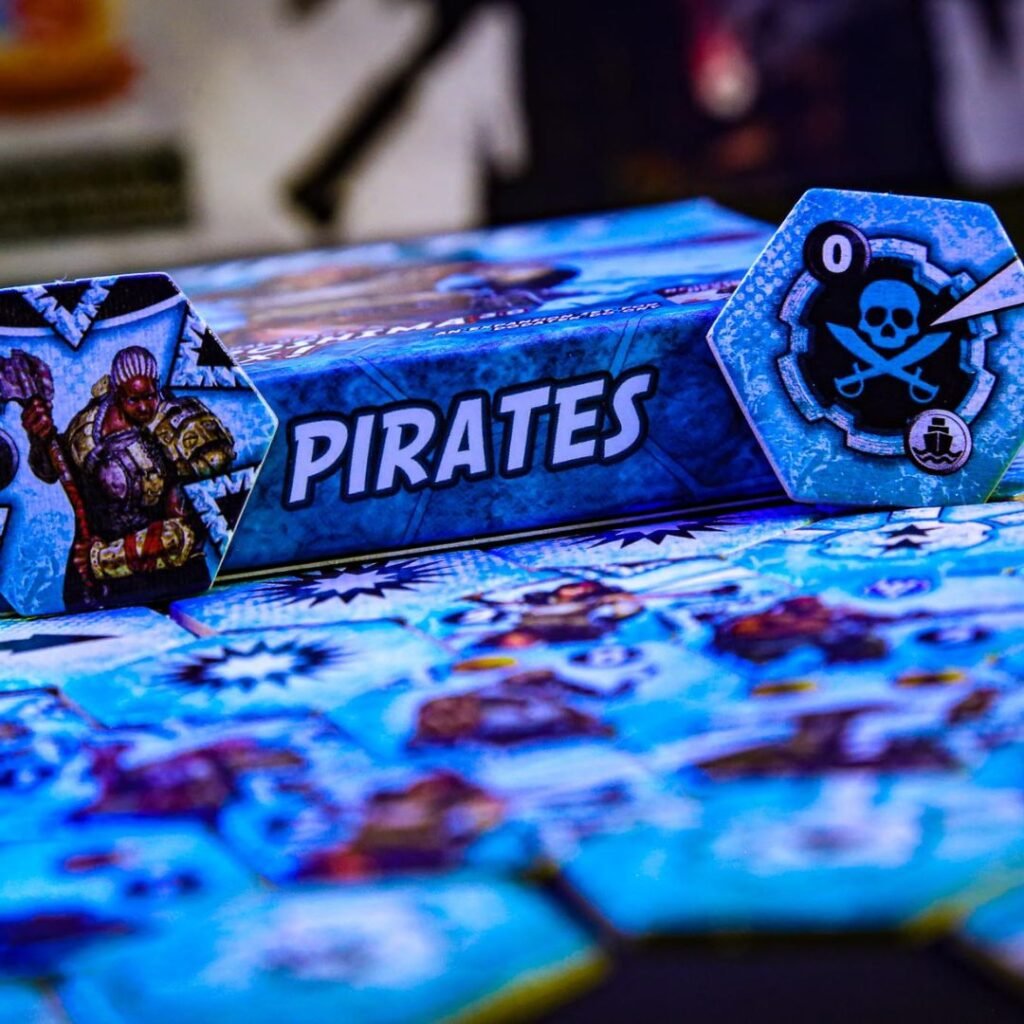 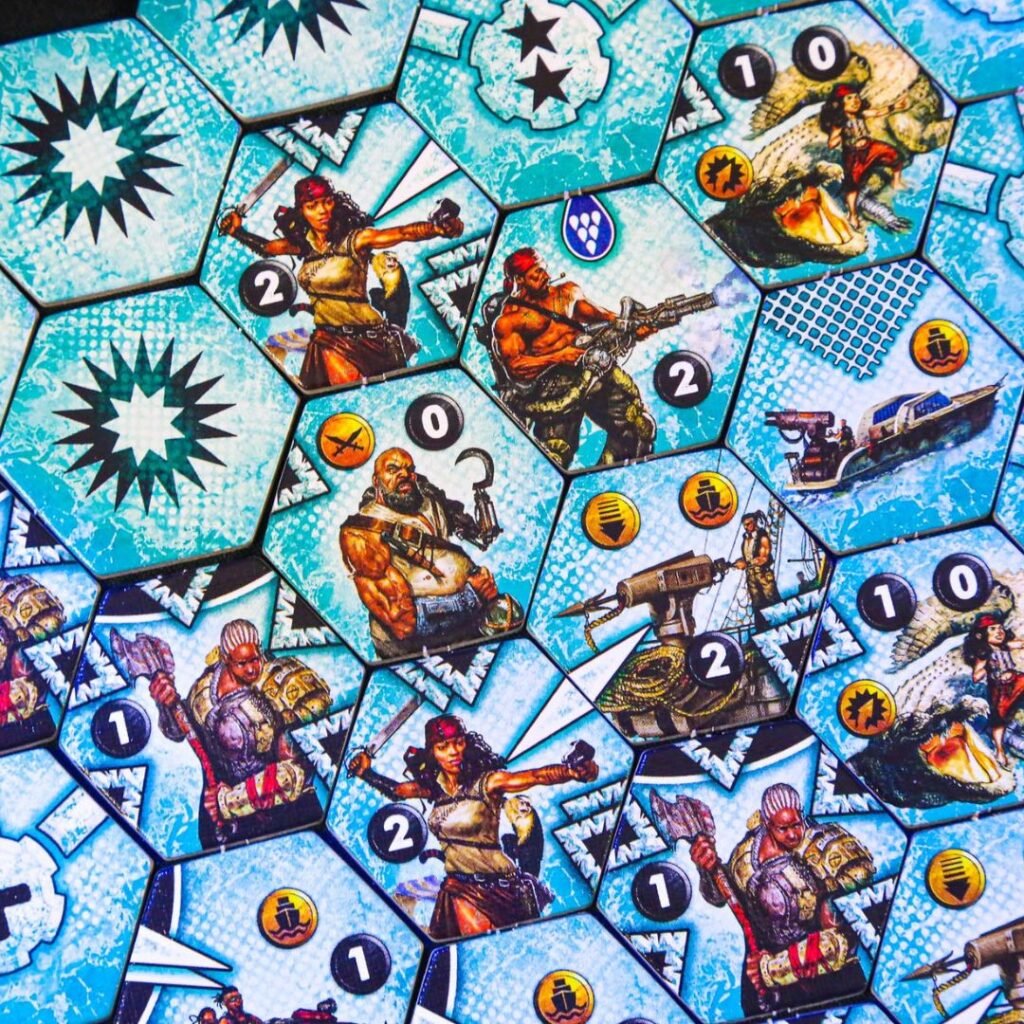 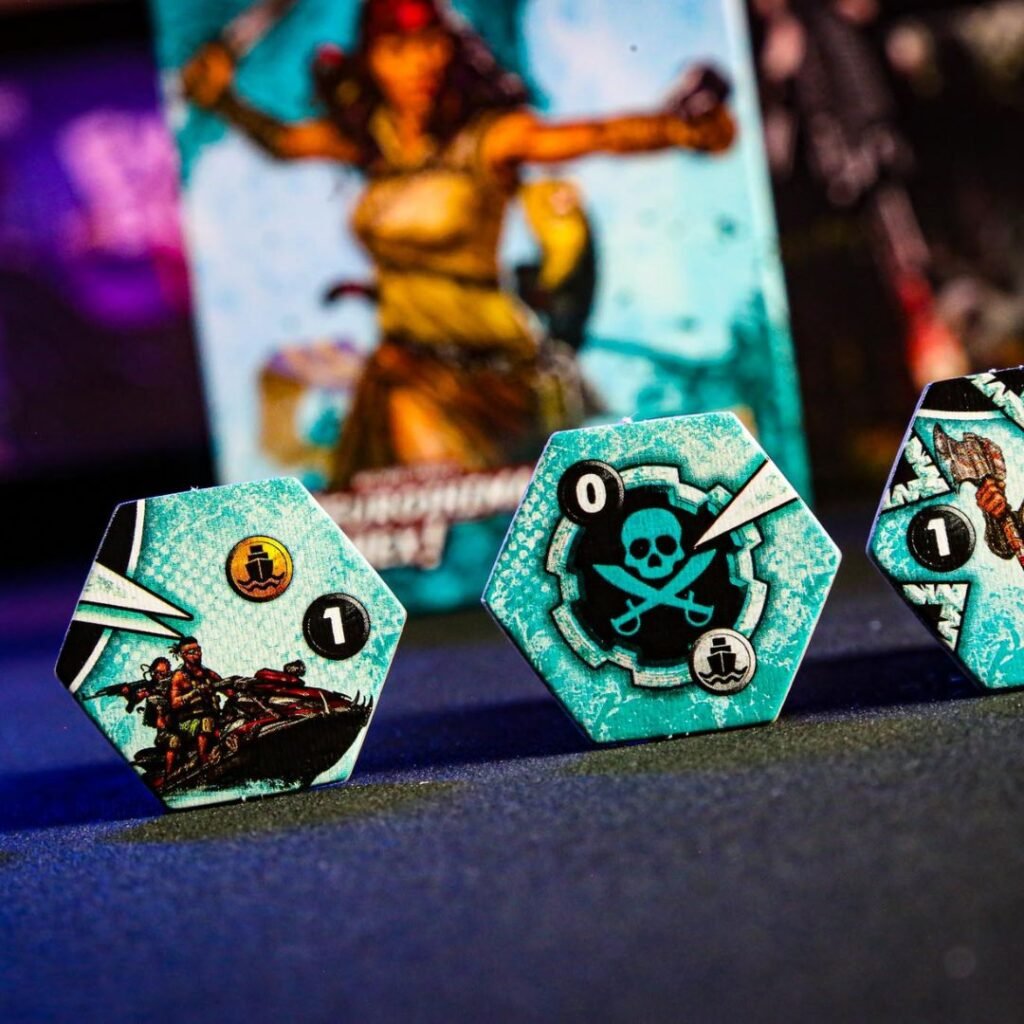 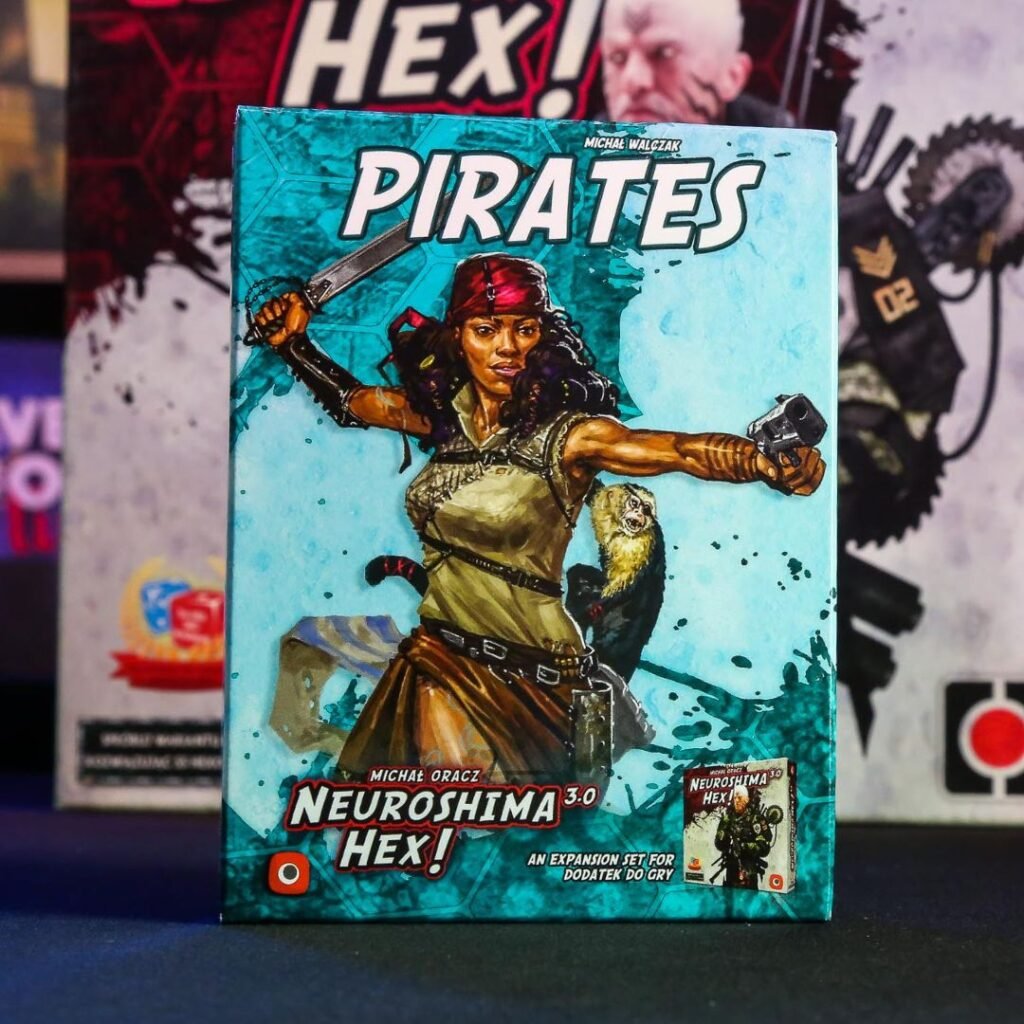