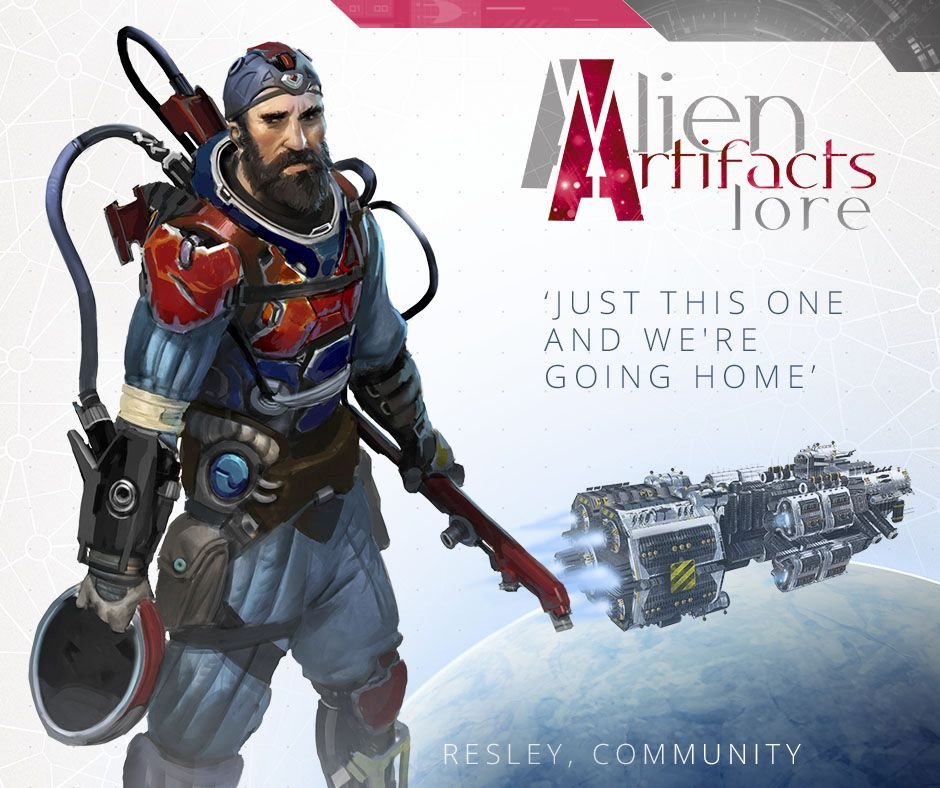 Chapter 1: Just this one and we’re going home

“Alright, Sunshine. What do we have up next?”

“Check the logs. It seems the probes have taken a liking to that lump of rock, the one that looks like half a giant teddy bear, and we should trust the probes. Silver, platinum, copper, a bit of nickel… complete with easy access and a smooth trajectory. I’d say that’s exactly what we need.”

Resley pulled up the specifications of the object on his screen. True – there were some asteroids that promised richer deposits, but reaching any of them would require a lot of acrobatics. Barrel, their fatigued harvester, has not seen a dock in thirteen months and most of their systems were held together with chewing gum and good faith. Added to that is the fact that the “Teddy Bear” was on the green list of objects already catalogued and approved for exploitation by the Union. “Just this one and we’re going home,” he thought.

“Approaching the Teddy Bear. Contact in T minus sixty.”

Resley absolutely loved to listen to the calm, slightly purring voice of this woman. Kira, his partner in both life and business, steered the ship steadily, going through the landing procedure step-by-step. Had he been the one at the controls, he would try to do everything with three times as much speed and risk…which was the reason why he was the one stuck in a vacuum-suit, standing next to the semi-automatic unloader located in the cargo bay, instead of sitting in the comfy chair in the cockpit. Risk was one the last things they needed during a landing on this asteroid.

“Alpines three to thirteen ready for unloading. Alpines fourteen to twenty-six on on standby,” he reported.

“Established visual with the landing site, contact in T minus thirty-five.”

He felt slight regret that there were no screens hooked up to external cameras nearby. The view outside must have been spectacular as the rusting pile of junk… their home and workplace… approached the dozen-kilometer long asteroid, slowly fishing it out of the darkness with long rays generated by their searchlights.

“T minus five, four, three, two, one…” These were the last words Resley ever heard from Kira.

Ensign Emily Tannidottir, her cheeks burning, watched the holo-projection that took up most of the space in the bridge. The past half hour had undone the long weeks of drifting, hiding, with only passive sensors, cold engines, and the horrible, strength-sapping, boredom clinging to everything like a cobweb.

It all began with a signal that the on-board AI visualized as the birth of a small sun amongst the dark shards of the asteroid belt. One of the side projectors kept playing the moment in a loop – the dirty, easily noticeable trace of a mining harvester, its contact with the P 233/A/34-2 asteroid, and then the explosion of readings, magnified by a resonance from a thousand echoes bouncing off of the many nearby rocks. 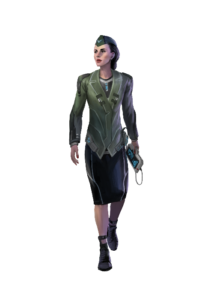 The explosion has turned the seemingly-empty region of space ablaze. The first to show up was a Union ship, most likely a Liberty-class, approaching the Object on full power for the past twenty-three minutes. Just a moment later four mining ships – until then slow and pre-occupied with the harvest – had miraculously turned into swift, agile crafts speeding towards the Object along the narrow paths of the asteroid field. The projection also showed the echo of an unidentified ship with a trace similar to the ambassadorial freighter of the Academics.

“Add to that two of our own, the League’s…” Tannidottir, for what seemed like the hundredth time, turned her eyes to the projector next to her own seat. ”Makes you wonder who else might be lurking around here, pretending to be a dead of piece of rock, just like us.” The flush on her face, tingling hands, slight pressure in the pit of her stomach, and the ever-elusive adrenaline high that she has not felt for weeks – the Ensign’s whole body gave her signals that Operation Indiana just reached its final stage.

Resley twitched once and then again. He wasn’t sure if he was brought back into consciousness by the chemical cocktail his suit’s life-support pumped into his system, or by the annoying red flashes of emergency displays in his visor – he couldn’t tell. He looked around. He could guess more than see the shapes of alpines and something that could have been Barrel’s cargo hold. The structures that did not match anything even remotely resembling his ship caught his attention. Long, evenly-spaced parallel strips, deep, spiral depressions, and huge arches that looked like they were supporting an underground edifice… It took him a moment to realize what was wrong. Despite standing on a surface of an asteroid, far away from any star, he was in full light, as if it was the middle of the day. Still not fully conscious he turned to the source of the light – a row of miniature suns, slowly but steadily increasing in size. “A ship. There’s a fucking ship coming here! We weren’t alone!” he thought. Then he remembered. 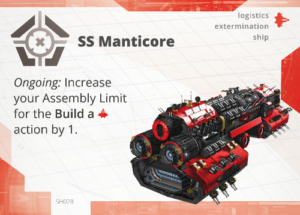 “Kira, do you read me? Kira, answer me! Kira! Kira!” he kept shouting desperately, switching frequencies from the direct channel, to the on-board one, then to the open channel, and then back to the direct one. He did not receive the response he hoped for. Instead he heard:

“This is first mate Densley, Star Union Ship SS Manticore. Please remain calm. You are about to be detained.”