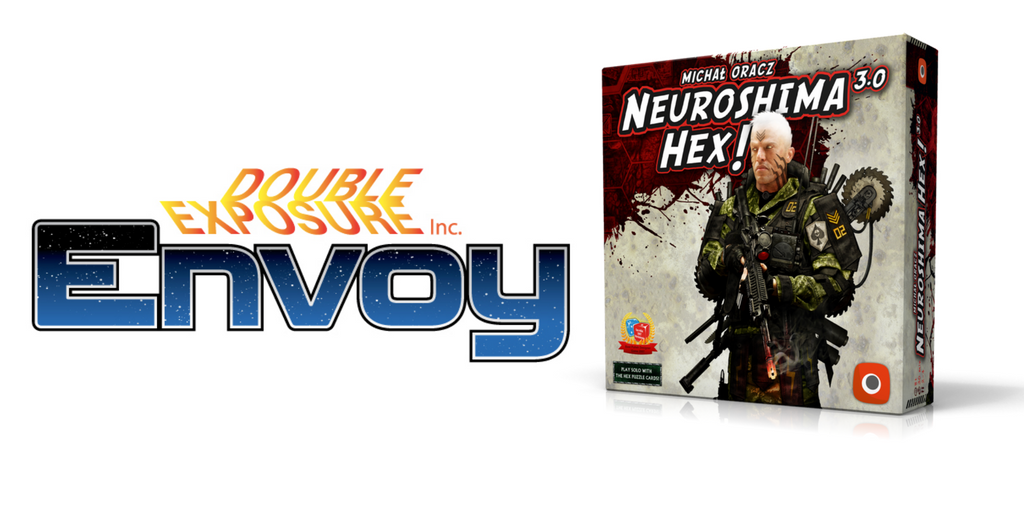 The game will be played as a head-to-head tournament at conventions across the country. Over 25 conventions will feature it as a State Championship, with the winners advancing to 9 conventions which will host Regional Championships. The 9 Regional winners will all get a free badge and room share in Indianapolis to compete in the U.S. National Championship during Gen Con 2018, where the grand prize is a $500 shopping spree at the Portal Games booth!

Normal 2-player rules will be in effect during all tournaments. Watch for a complete list of all participating conventions soon, and announcements throughout the next twelve months.

Each STATE convention tournament has a prize consisting of a copy of the game (the tournament kit including one board and four armies), a trophy and a free membership to the Regional Championship.

Each REGIONAL convention tournament has a prize consisting of a copy of the game (the tournament kit including one board and four armies), a trophy, and a free membership to Gen Con 2018 PLUS a room (to share with up to three other winners) for three nights at a golden circle hotel at Gen Con 2018 – to compete in the U.S. National Championship held there.

The way the advancements work is that a winner gets to join the next championship AT THE FIRST ELIMINATION round, skipping qualifying rounds. 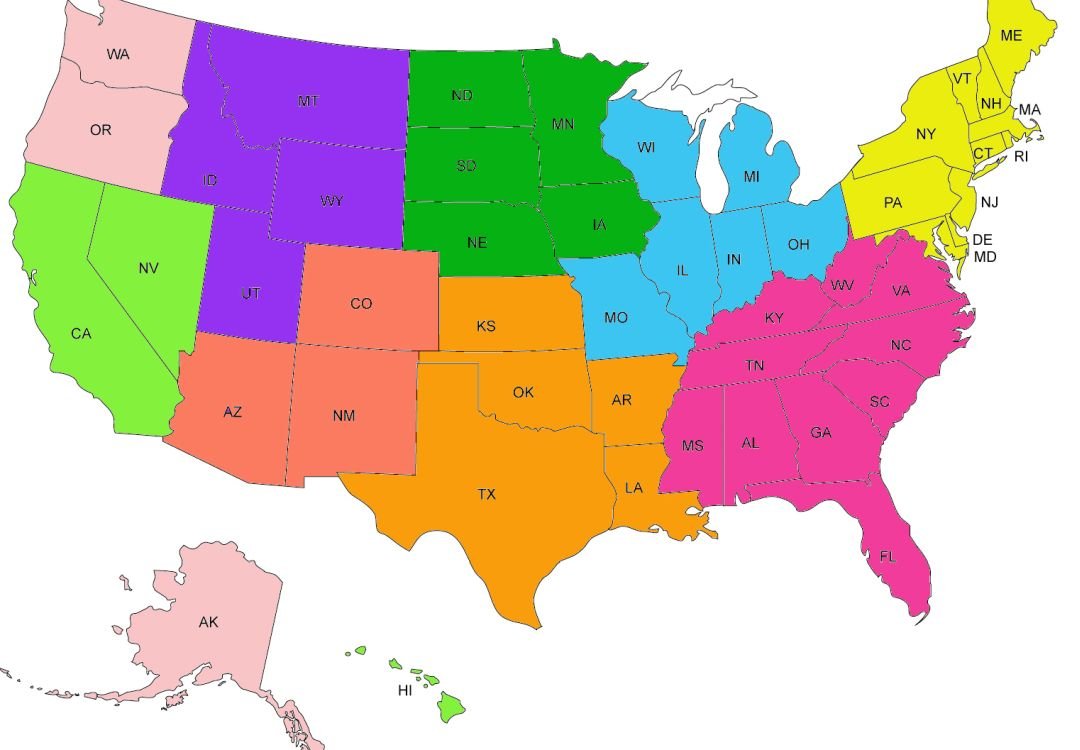