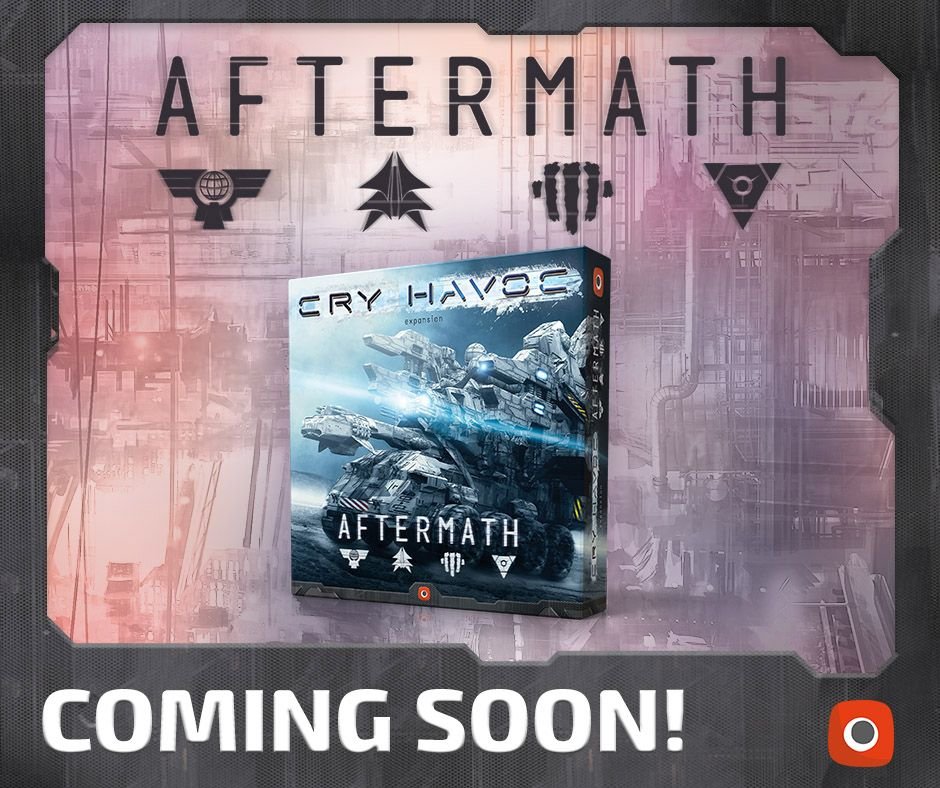 Continuous fighting between four factions of Trogs, Pilgrims, Machines and Humans has made the extraction of precious crystals very difficult. Every side is in a desperate need of new tactics, skills and leaders.

This is the point, where you come in and utilize those new additions to totally wreck your opponents. How will you use them, to achieve victory?

The most important additions are of course new structures, which allow new tactics. And that is not all! The Aftermath expansions offers:
– new Universal Structures
– new Faction Structures
– new two-sided Leader Boards
– new Scoring Events

Check out the rulebook!

Check out the official game page!